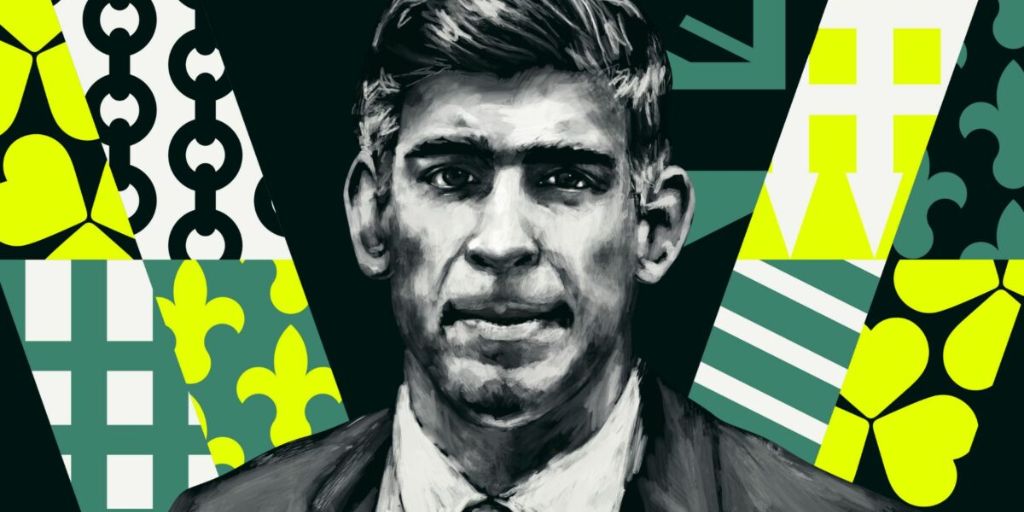 “We hope you’ll consider our sincere offer and lead the UK towards a more sustainable and promising future.”

Rishi Sunak  has been offered a $1 million donation to a charity of his choice if he follows a vegan diet in January.

Vegan organisation Generation Vegan (aka. Million Dollar Vegan) which wants to ‘highlight the devastating impact of animal agriculture’ is making this offer to support his government’s commitment to steering the UK towards a better future.

According to the non-profit, the UK will not reach its net-zero target without significantly reducing meat and dairy consumption, which accounts for “at least 16.5% of anthropogenic emissions.”

In a bid to get the PM’s attention, Generation Vegan has taken out full-page ads carrying an open letter to the UK PM in four national newspapers. The ads will run for the first 10 days of the new year.

Also, all giant billboards at Westminster Underground Station will feature ads on platforms, trains, escalators, and turnstiles to promote the vegan challenge.

In addition to having a prominent wall in Shoreditch custom-painted, the charity will engage in some eye-catching stunts and activities at Parliament and Downing Street to further raise the profile of the campaign.

Sunak is the third person who has been approached following an offer made to former US President Donald Trump and Pope Francis in the past.

According to Generation Vegan, the UK Prime Minister has pledged to protect the future of our planet and has spoken about the importance of showing compassion on several occasions.

The World Health Organisation has called climate change the ‘greatest threat to global health in the 21st century’.

So, if the UK is serious about meeting the world’s most ambitious climate targets, it must focus on animal agriculture, which is responsible for 16.5% of total GHG emissions.

Research indicates that if we all ate plant-based foods, our food-related GHG emissions would drop by 70%.

‘Lead the UK towards a more sustainable and promising future’

Generation Vegan CEO Naomi Hulme wrote in the letter sent to No. 10: “Adopting a plant-based diet is one of the best things we can do to defend UK farmers and the countryside, while meeting our emissions reduction commitments and supporting public health.

“We hope you’ll consider our sincere offer and lead the UK towards a more sustainable and promising future.

“We look forward to hearing back from you with your response by January 31st.”

Share this story: Rishi Sunak offered £1million – if he goes veganOver 70% of EU citizens say milk alternatives should be added to school canteens