French fashion house SCMP to ditch down and feathers from collections 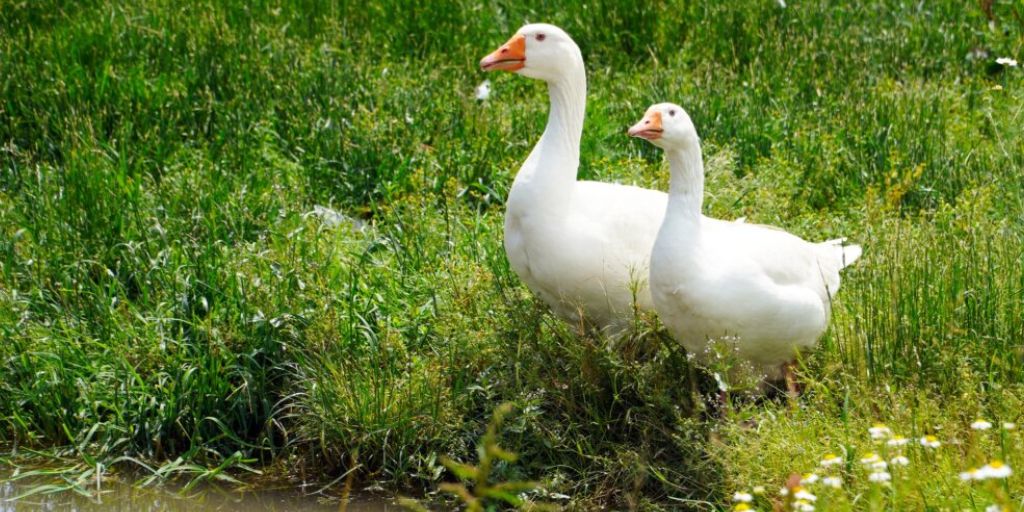 SCMP Group, which operates brands like Sandro, Maje, Claudie Pierlot, and Fursac, has banned items made of down and other feathers.

As such, the luxury fashion company, which has 1,684 stores in 43 countries, will not use animal hair in future collections, starting from the autumn/winter 2023 season.

The leading and largest animal rights organisation, People for the Ethical Treatment of Animals (PETA), welcomed the news after receiving an email from a SCMP representative who committed to having “completely removed duck and goose feathers across its four brands by the autumn/winter 2023 season.”

“SMCP’s compassionate decision is great news for the birds, who will be spared the agony of live plucking and a violent death at the slaughterhouse,” PETA director of corporate projects Yvonne Taylor said.

“We celebrate this move and call on other brands to follow suit and cut ties with the abusive and cruel down industry.”

Down is the soft layer of feathers closest to birds’ skin, primarily in the chest region. These feathers are highly valued by manufacturers because they do not have quills.

Down is traditionally used in the fashion industry to stuff outerwear such as jackets. While most down and other feathers are removed from ducks and geese during slaughter, birds in breeding flocks and those raised for meat may also be plucked repeatedly while they are still alive.

According to PETA, the down industry is rife with animal welfare concerns. The charity’s exposés have revealed rampant abuse around the world, including on farms that supply brands certified under the Responsible Down Standard.

Footage from an undercover investigation into farms in Russia showed geese being beheaded with a blunt axe while they were still alive. The birds could be seen writhing while they were bleeding out.

At duck farms and abattoirs in Vietnam connected to companies that sell “responsible” down—including Marks & Spencer, H&M, UNIQLO, Gap Inc., Lacoste, and dozens of others—ducks were stabbed in the neck and their legs were cut off.

The charity added that tearing feathers from birds’ bodies while they are still alive is a common practice in the industry, despite assurances and “humane” certifications.

A number of brands, including The North Face, Napapijri, Henrik Vibskov, and the Italian brand Save the Duck, have replaced down and other feathers with warm and high-performing vegan fillers made from natural and recycled materials. These materials, unlike down, do not accumulate dust and mould and retain their insulating properties even when damp.

“Synthetic fabrics can provide all the softness and warmth you need without any of the cruelty,” PETA said in a statement.

“Outdoor companies such as The North Face are now pioneering superior, state-of-the-art animal-free alternatives, and as an added bonus, these materials will keep you cosy in all types of weather – unlike down, which becomes useless when wet.”

Share this story: French fashion house SCMP to ditch down and feathers from collections.