Britney Spears under fire for video with chained monkey 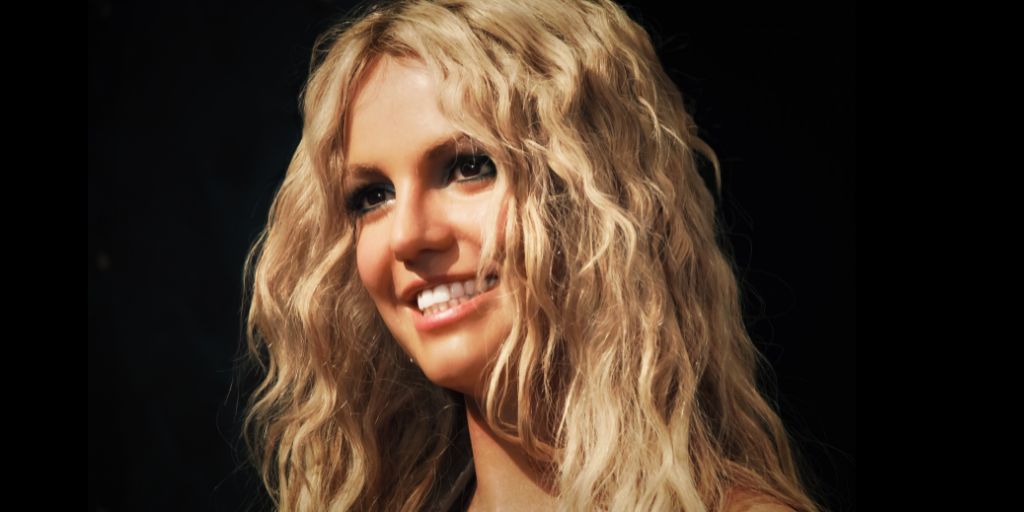 The pop-star was celebrating her eight months of freedom from conservatorship.

The 40-year-old singer was celebrating nearly a year of freedom from her controversial 13- year conservatorship in the Latin country.

One video has a montage of snaps from her getaway, and includes snippets of herself holding a relatively new species of the marmoset monkey which was attached to a lead.

In another one she was kissing and playing with the animal perched on her hand as she chimed: “The monkey’s name is Justin Bieber.”

The videos did not appeal to thousands of her 41.9 million followers, who accused her of ” helping in animal abuse now “.

“Can we maybe not glorify monkeys on leashes? Remember people used to get enjoyment out of your imprisonment too and that’s not fair for either of you,” wrote one user.

“You are free but the Monkey is Not. Do you Think it is fine that the animal Has a rope in his neck?. Don’t support animal abuse please,” added another.

“This is animal cruelty. Please do not endorse animals in captivity. They crave freedom too,” a third commented.

This isn’t the first time a  celebrity has been called out for their callous behaviour towards animals.

Controversial rapper Digga D was also accused of ‘animal cruelty’ – after he posted a video of himself playing with an orangutan “locked up” in a car.

Share this story: Britney Spears under fire for video with chained monkey.