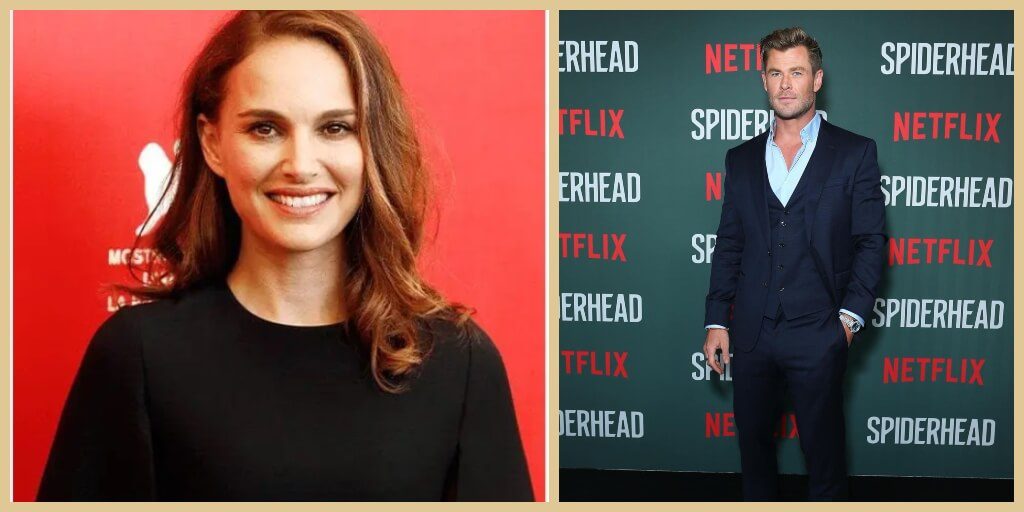 Portman called Hemsworth “a really nice person” and “thoughtful” since she joked that he normally “eats meat like every half hour.”

In a recent interview, Natalie Portman praised Chris Hemsworth for not eating meat before filming a passionate scene for  their recent movie.

She called Hemsworth “thoughtful”  and “really nice” for not eating meat before their onscreen kiss in the Marvel Cinematic Universe flick “Thor: Love and Thunder.

The actor made the comments on a Capital FM interview with Roman Kemp.

Portman said: “The day we had a kiss scene he didn’t eat meat that morning because I’m vegan. And he eats meat like every half hour. Like, that was so thoughtful.”

Co-star Tessa Thompson, also present for the interview chimed in: “I didn’t even know he could go without eating meat. He’s just like eating bison in the morning. That’s so sweet.”

While Hemsworth is a renowned meat eater, his personal trainer Luke Zocchi did reveal on “Today Extra” – an Australian news and talk show that Hemsworth has adopted a vegan diet while filming “Thor” and “Avengers” in the past.

Portman on the other hand has been a long time vegan. She has regularly advocated the diet  and used her influence and resources to support vegan businesses.

La Vie successfully secured a total of $28.3 million. The funding has been touted as one of the highest Series A funding amounts in the French mock meat market.