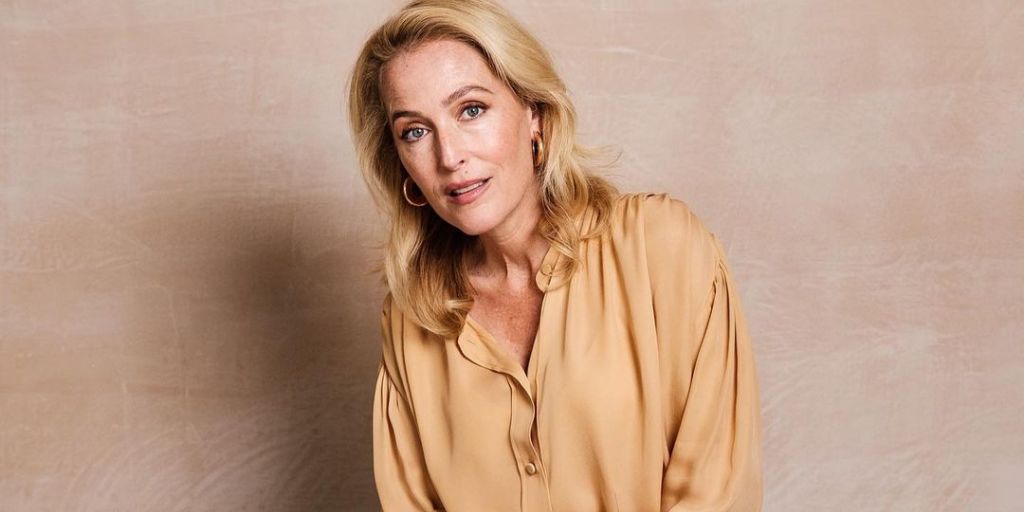 The American actress says the company must do more to uphold its pledge to make alternative, low-impact materials a reality for the fashion industry – ‘starting with no longer sourcing exotic-animal skins’.

The Sex Education star has written a letter to the company requesting it follows other designers and brands including Burberry, Chanel, Hugo Boss, and Stella McCartney in enacting a company-wide ban on the cruelly obtained fabric.

“Capri clearly understands that the future of fashion lies in animal-free and environmentally responsible materials that appeal to today’s informed and socially conscious consumers,” Anderson wrote.

“Given that Capri has pledged to do its part to make alternative, low-impact materials a reality for the fashion industry, the company must do more to uphold this pledge, starting with no longer sourcing exotic-animal skins.”

Anderson even cited the several investigations conducted by PETA entities, which exposed the extreme cruelty inflicted on animals in the global exotic-skins industry.

The footage showed workers stunning pythons in the head with a steel hammer before suspending and impaling them on wooden bars.  The reptiles then had hoses rammed down their throats and pumped with water until they swelled to nearly double their size.

Finally, the snakes were slit open from head to tail with a razor blade while they were likely still alive and able to feel pain.

Anderson concluded: “When will Capri act to help stop this egregious cruelty by joining its peers and ending its sourcing of exotic skins?”

This isn’t the first time the actor has spoken up for animals.

“Fur production requires toxic chemicals to keep pelts from decomposing, and fur farms are breeding grounds for disease,” she wrote in a letter to the company’s CEO François-Henri Pinault following the COVID pandemic outbreak.

“COVID-19 spread like wildfire among sick animals on fur farms, requiring governments to bring forward legislation to shut down these cruel and filthy establishments, from which the virus spread to both humans and wild animals.

“It’s illogical to keep this dwindling, dangerous trade afloat for the sake of the few remaining unscrupulous designers who haven’t yet broken their fur habit.”

Earlier this year, British fashion label Burberry confirmed its decision to ditch exotic skins from all its future collections.

The label banned fur and angora in 2018.

Confirming the move in Burberry’s fiscal year 2022 earnings call, chief operating and financial officer Julie Brown said: “We remain resolute in our commitment to make a positive difference to people, planet, and communities, and the strong foundations we’ve set underpin our new ambition to be climate positive by 2040.

“And as a modern luxury brand, I am pleased to confirm today that we have banned the use of exotics in future collections, building on the commitments we made a number of years ago to go fur-free.”