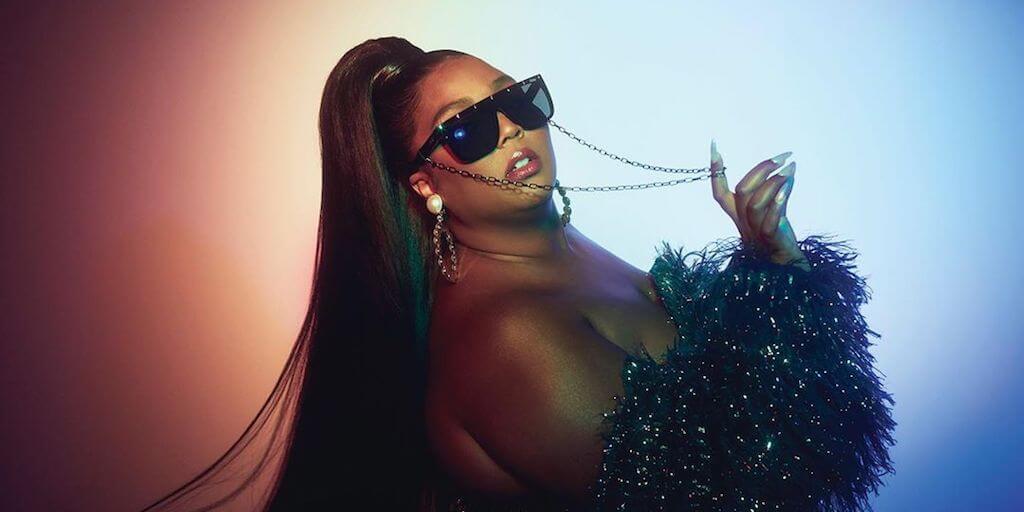 “I’m not a vegan to lose weight, I just feel better when I eat plants.”

In a recent interview, three-time Grammy winning superstar Lizzo has revealed why she went vegan in 2020.

The vegan musical artist opened up about the subject and also called out body shaming critics who focus more on her weight rather than her music in her latest interview with Vanity Fair.

Lizzo told the magazine that despite being vegan for nearly two years now, critics have still been sceptical of her food preferences simply because of her body shape.

“People were like, ‘You’re a vegan? What, are you deep frying the lettuce?’” she said.

She continued: “I’m not a vegan to lose weight, I just feel better when I eat plants.

“I feel very lucky because I don’t feel that weight gain is bad anymore. Nor is weight loss – it’s neutral.

“And food is fun. I love eating, and I have a chef now, and I’m not thinking about it. I had a brownie last night.”

During the interview, the singer and entrepreneur also revealed that she does prioritise her health and leads a “very healthy lifestyle” both mentally and spiritually.

“I try to keep everything I put in my body super clean,”

Lizzo has become one of the most famous body positivity icons in recent years and this isn’t the first time the 34-year-old has referenced her vegan lifestyle during interviews.

In a 2017 interview, she told  Nasty Gal that she was a vegetarian for seven years and living in Minneapolis really inspired her to make the switch to vegan food.

“I really discovered my vegetarianism and my veganism there. I found places that were really creative with how they made vegan food and it wasn’t just fluff, just tofu, just seitan. It was like finding ways to make vegetable-based proteins.”

She has since actively used her platform to promote vegan food and living.

While flying the vegan flag, Lizzo also continues to challenge fat phobia  as she is often subjected to derogatory and abusive comments pertaining to her weight.

Last year, Lizzo took to TikTok to hit back at fat shamers. She shared a video of her eating a vegan egg sandwich while dressed in underwear. Over the video was an audio clip of a woman saying “I’m seeing way too many plus-sized vegans. Are y’all frying the lettuce?”

The singer responded: “Yes, I actually do.” She further dissed in the video’s caption: “Shout out to all my fat vegans—we look as good as we feel … and to the haters, good luck chasing that narrow beauty standard.”

The singer tasked the Johnstone sisters to curate a vegan menu. According to local publication, The Philadelphia Inquirer, the singer was treated to a five-item, mushroom-focused menu that featured vegan versions of FoodChaser classics.

The singer relished the dishes, and it turns out that FoodChasers’ Kitchen will be serving some of the dishes served to Lizzo on today and tomorrow (13 and 14 October) in addition to the regular menu.

Furthermore, Kala Johnstone said any dishes that sell well will remain on the menu.

Share this story: Here’s why Lizzo is vegan – and it’s not to lose weight.