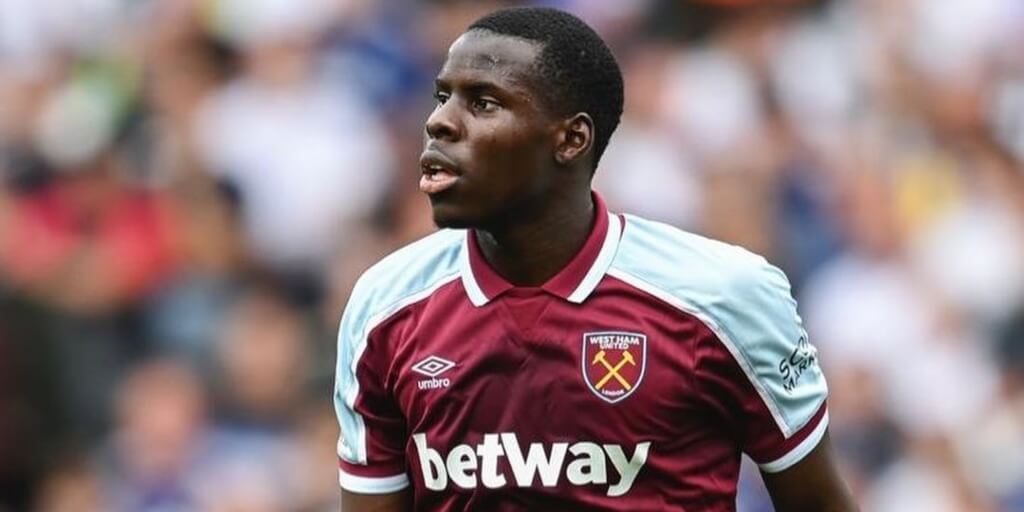 The French footballer also permanently signed away his pets.

The footballer and his brother Yoan have been accused of a combined five charges under the Animal Welfare Act after a video surfaced in February which appeared to show Kurt kicking and slapping his pet cat.

The elder Zouma has pleaded guilty to two charges of causing “unnecessary suffering” to a cat.

Following the footage going viral,  both cats were taken away from Zouma’s home by the RSPCA.

The West Ham player was fined two weeks’ wages by his club, who donated the sum of £250,000 to nine different charities.

He also lost a sponsorship deal with adidas. Furthermore, the defender’s legal team added that he had also not been picked for the French national team.

Yesterday, the 27-year-old permanently signed away his pets.

Zouma could be sent to jail

As a result of accepting two of the charges against him, the Frenchman will be sentenced on 1 June.

According to The Sun’s report, all sentencing options remain open — including jail, with up to five years a possibility. The brothers are also likely to be hit with animal ownership bans.

The RSPCA’s Dermot Murphy said: “It’s never acceptable to treat an animal in this way and we were shocked when the video was first brought to our attention.

“What makes this case even more sad is the way the video was filmed and shared, making light of such cruelty. We hope this case will serve as a reminder that all animals deserve to be treated with kindness, compassion and respect, and we will not tolerate cruelty, by anybody.”

On his part, Zouma said he was “deeply sorry” when the footage was circulated in February. “I want to apologise for my actions. There are no excuses for my behaviour, which I sincerely regret. I also want to say how deeply sorry I am to anyone who was upset by the video.”

Apart from the setbacks in his professional career, Zouma continues to be bombarded with a slew of death threats and racist abuse since his cat-kicking incident went public.

Some of the sickening abuse include threats of rape and the widespread use of the ’n’ word.

The police are said to be investigating and looking to prosecute those responsible.

Essex Police said: “We received a report on April 8 of an allegation of malicious communications. Our enquiries are ongoing, and we continue to work with social media platforms to identify those responsible.