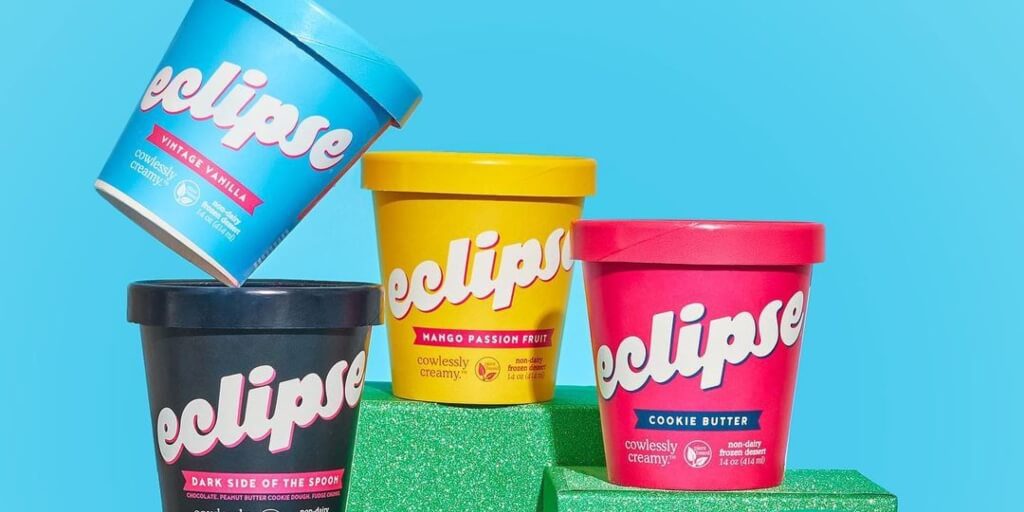 “Everyone wants to eat things that taste great and have the additional boon of being kinder to the earth,” the vegan prince said.

Prince Khaled bin Alaweed has been named one of the investors in plant-based dairy brand, Eclipse Foods’ latest investment round.

The Oakland-based brand secured a staggering $40 million in the series B funding round. With the latest round of funding, Eclipse has raised over $60 million to date after debuting its products in 2019.

Apart from Prince Khaled’s KBW Ventures, other investors on Eclipse Foods’ roster include Alexis Ohanian, the Founder of Reddit, as well as Seth Goldman, the Chairman of Beyond Meat and Founder of Honest Tea.

The food technology startup   developed a proprietary blend of non-GMO plants, such as cassava, corn, and potato, to create dairy-free micelles that mirror animal-derived dairy in taste, texture, and function.

According to the brand, the formulations for its dairy-free products can create “virtually any plant-based dairy product, from cheeses to spreads to desserts, that replicate the taste, texture, and functionality of traditional dairy.”

“Venture-backed companies that are working to democratize access to alt-proteins play a very important role in the global press to ensure food security,” Prince Khaled said in a statement.

“Eclipse Foods’ proprietary methods and technology positions it as one of the companies that at face value is making delicious products; the bigger picture here is what they can do for the alternative protein sector.

“Creating fantastic products that consumers love is a vital step when looking to encourage mass adoption of sustainable foods; for this region and for the world. Everyone wants to eat things that taste great and have the additional boon of being kinder to the earth.”

Since its debut, Eclipse has seen a whopping 2100% increase in its retail presence year on year. Its products are stocked at Whole Foods, Albertsons, and Vons, among others.

“With 10 billion people to feed by 2050, we recognized that global diets must change,” Steinhart said.

“Consumers want more than just a dairy alternative like almond milk—they want a true replacement. Our plant-based dairy platform uses micelles (the microscopic magic of milk) to create the replacement products that consumers have been craving, and our growth over the last three years is a testament to that.”