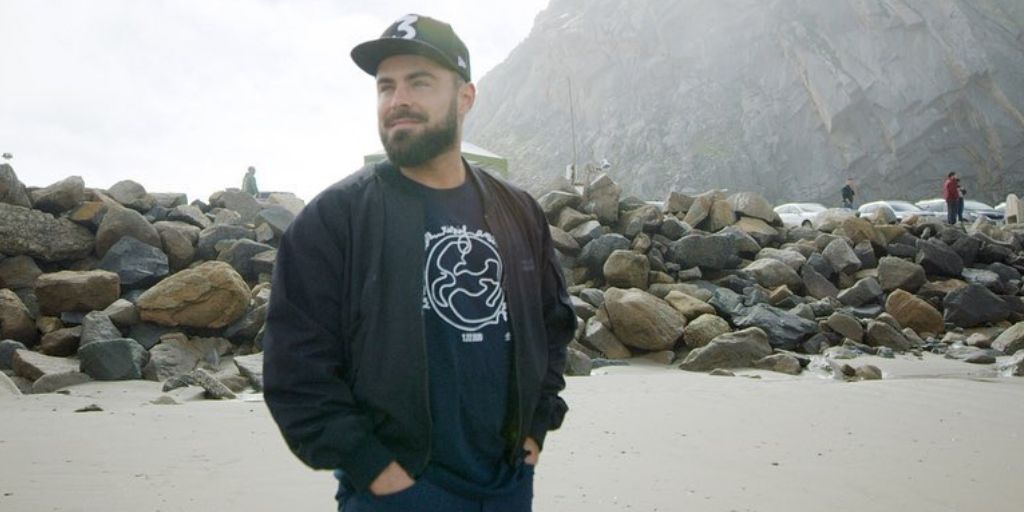 Zac Efron has supported animal rights in the past, but said going vegan didn’t work out for his body.

Zac Efron who was vegan for two years has returned to eating animal products claiming his body couldn’t process vegetables.

The Baywatch star, 34, spoke about his diet in a recent interview with Men’s Health.

According to Efron, who was drawn to the lifestyle by his Down to Earth cohost Darin Olien,  he began to feel depleted after two years of a plant-based diet.

“My body wasn’t processing the vegetables in the right way. ​​So, I decided to stop it and try something new,” the actor told the magazine.

In a bid to regain his health, the actor started intermittent fasting and slowly started reintroducing all foods back into his diet.

The actor has now settled on a protein-heavy diet, and eats only two meals in a day.

The actor also revealed in the interview that veganism wasn’t only in disagreement with his body; it was also deprived him of organ meats – a delicacy he thoroughly enjoys.

“This is kind of weird, but I really like organ meats. I love liver and onions,” he said.

He concluded the interview saying that he does have regrets about reverting from the lifestyle. “Morally, of course, I still wish I was vegan”.

Although Efron has ditched a plant-based diet for health reasons, he has supported animal rights in the past.

Produced by animal advocacy nonprofit Humane Society International (HSI), the film followed the story of Ralph, a rabbit who is blind in one eye and deaf in one ear as a result of extensive animal testing.

Despite his animal advocacy efforts, he had a slip up when he partnered with Kodiak Cakes, a pancake and waffle mix brand, to shoot their new campaign featuring 27-year-old Tank, a brown bear born into captivity.

Animal rights organization PETA branded the move ‘hypocritical’ and called on Kodiak Cakes to either remove its advert or replace Tank with a CGI alternative.

“Treating Tank like a prop and not appreciating that, unlike Zac, he’ll never get to choose his roles is a form of speciesism,” PETA’s director of captive animal welfare, Debbie Metzler, said.

“PETA urges Kodiak Cakes and Efron to focus on truly protecting wild bears by leaving Tank and any other performing animals out of their ads.”

Share this story: Zac Efron ditches vegan diet because his body wasn’t ‘processing the vegetables in the right way’.