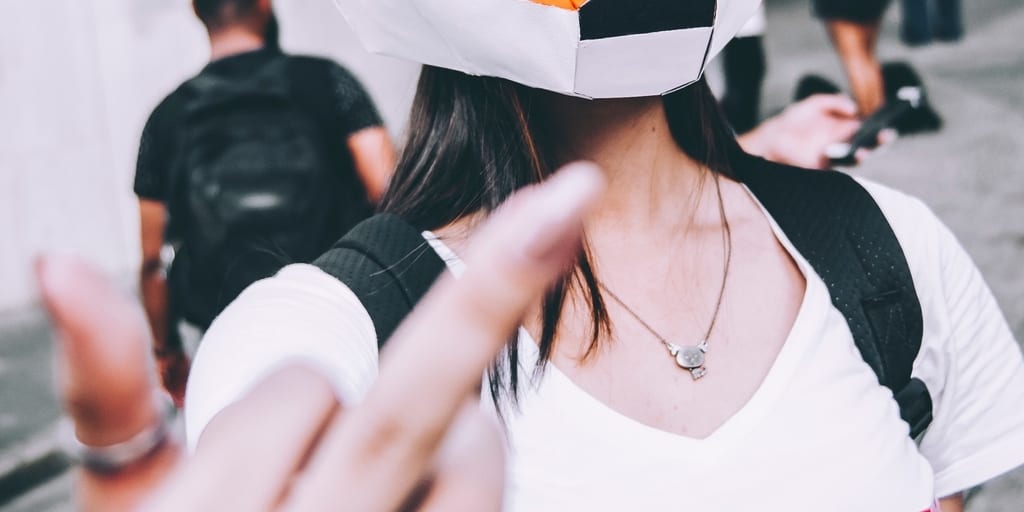 1. Where do you get your protein from?

A: Exactly the same places your protein gets theirs.

A: Yes, actually. It’s a lifestyle choice: not a bug that’s ‘doing the rounds’ in an office.

3. Aren’t all vegans underweight and sickly?

4. Aha! You must have to take supplements – because what about B12?

A: A lot of people take supplements; even meat eaters. There are loads of foodstuffs available for vegans that are fortified with B12, like our beloved plant milks – and Marmite for those who are lovers.

A: And what is this mythical vegan E-fit you speak of exactly?

A: I can live without coagulated, gone off breastmilk that’s been forcibly extracted from a pregnant female mammal. Her baby can’t.

A: But there’s no such thing as ‘humane’ animal slaughter though…

8. When there’s a full moon, do you take off all your clothes and do hippie dancing around the forest praying to the papaya gods?

A: I’m sorry? Have you been experimenting with recreational drugs this morning?

9. But isn’t being vegan really expensive?

A: If you eat out at high end vegan restaurants every day and order in artisan, handmade vegan cheese for a daily Welsh Rarebit habit, then sure, it’ll tank up. Otherwise, it’s probably cheaper than your weekly shop after you count up all that meat and fish produce.

10. Aren’t you hungry the whole time?

11. We’ve evolved to have canine teeth for a reason…


A: Let’s talk about silverback gorillas, shall we?

12. It’s been scientifically proven that plants have feelings too.

A: So you’re thinking about stopping being complicit the brutal murder of vegetables and fruits? Good luck when the questions about where you get your vitamins start rolling in…

13. Animals don’t know any different. They have no idea what’s going on.

A: I urge you to watch some footage from a slaughterhouse. Then report back on how it makes you feel.

A: Anything can taste of cardboard if that’s your goal. But vegans are also capable of making and enjoying explosive taste sensations – a lot of which is better than your efforts.

16. But if everyone stopped eating animals, we’d be overrun.

Get asked a question about being vegan that really makes your canines gnash? What’s your one line shut down? Join the conversation by leaving us a comment below.