James Cameron has a new word to describe vegans - what do you think it is? | Totally Vegan Buzz
Skip to content

James Cameron has a new word to describe vegans – what do you think it is? 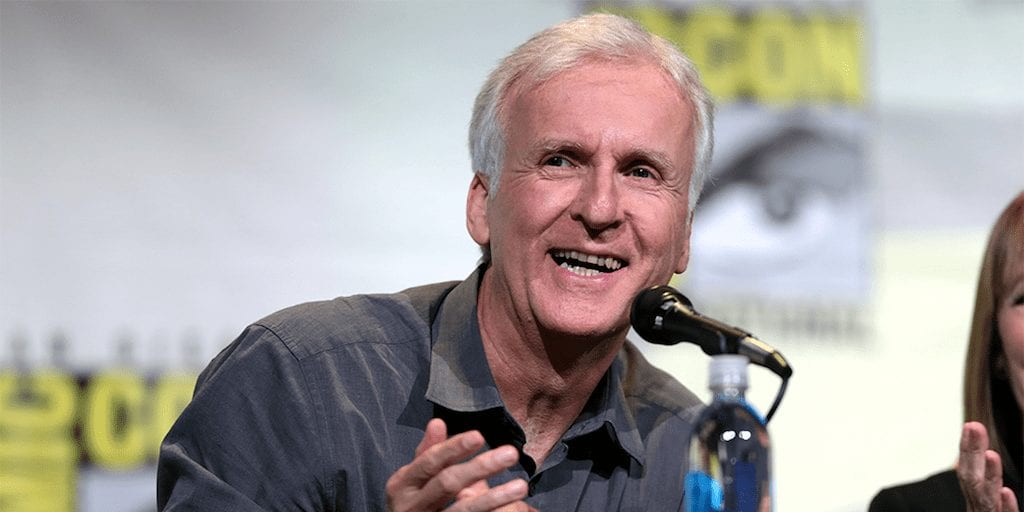 “I tried to come up with a good term for it because vegan has all those connotations.”

According to him, there is a better word to describe this community.

Moreover, the terminology around vegans and veganism has a level of stigma attached to it and so he has come up with a word that removes all of these negative connotations.

The film maker made these comments during an interview with GQ ahead of the anticipated December release of his next installment of Avatar, The Way of the Water. The movie has been in the making for 13 years.

“I tried to come up with a good term for it because vegan has all those connotations,” he  told GQ.

“’How many vegans does it take to screw in a light bulb?’ ‘It doesn’t matter. I’m better than you.’ You just want to punch a vegan. ‘Punch a vegan today: It’ll feel good.’’’

“So the term I came up with is ‘futurevore,’” he continued.

“We’re eating the way people will eat in the future. We’re just doing it early.”

This is not the first time the film-maker –  who has been a vegan celebrity for 10 years –  has spoken about the vegan lifestyle. He has often used his platform to advocate the health benefits of a plant-based diet.

In 2018, he told Toronto-based newspaper The Star that he wanted to ‘put viagra out of business’ while promoting his documentary The Game Changers – about athletes on a plant-based diet.

“So it’s vigor, it’s energy, it’s staying younger, but we made it about sports, and then just went out after all the vegan athletes and showed how they were doing better.”

Speaking of his own experience with the vegan lifestyle, Cameron said: “And I’m healthier than I’ve ever been. Most of these punks can’t keep up with me.”

Apart from making vegan content, the filmmaker and his wife Suzy Amis Cameron started “looking into pea protein” and in 2017, the couple launched plant-focused company Verdient Foods. The company later signed a deal with a Canadian plant that makes protein concentrates from peas and lentils.

Share this story: James Cameron has a new word to describe vegans – what do you think it is?