PETA calls for LEGO’s misleading farm set to be rebranded 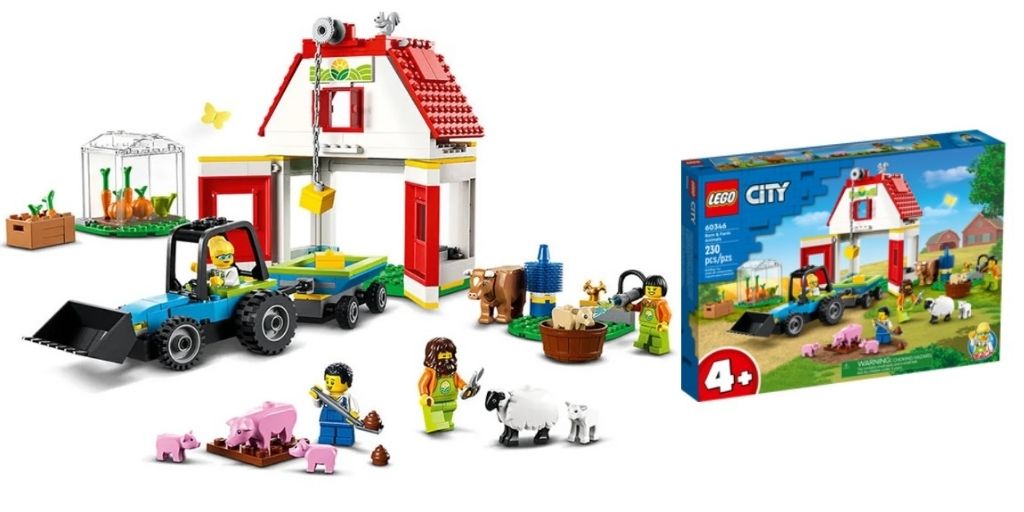 The vegan charity wants the toy farms ‘rebranded’ as animal sanctuaries so children are not misled.

Vegan charity PETA has called on toy brand LEGO to rebrand its newly launched farm set, since it presents a false and misleading picture of animal agriculture.

PETA sent a letter to the toy manufacturer’s CEO, Niels Christiansen over the ‘“archaic depiction” of farm animals.

In the letter, PETA UK vice president Mimi Bekhechi wrote: “Animal farming is a bloody, cruel business and, in 2022, no firm should be promoting it, especially to children.

“These traditional farmed-animal toys whitewash the horrific reality of life and death for animals raised for food, and by the time children find out the truth, they’re so accustomed to consuming animals’ flesh, eggs, and milk that they often don’t question doing so.”

The charity is calling for the new farm sets to be rebranded as animal “sanctuaries” so that children are not misled about the “cruelty” of the meat, egg, and dairy industries.

“This rebrand would help children recognise that animals are sentient beings to be cared for, who feel joy, pain, love, and grief, not edible commodities to be used and abused,” Bekhechi added.

“It’s time we all stopped misleading children about the horror and cruelty behind their dairy milkshakes and beef burgers, and by rebranding the farm as a sanctuary.

“Lego would send a positive message not only about our relationship with other animals but also about the future of farming in harmony with the environment.”

‘Playsets depicts daily life in a fun and exciting way’

While LEGO has yet to respond to PETA’s letter, its website reads the “LEGO City Farm playsets deliver open-ended play possibilities… and inspiring characters for imaginative play that depicts daily life in a fun and exciting way.”

Neil Shand, chief executive of the National Beef Association, commented: “This is a misleading message from Peta. We have a responsibility to teach children where their food comes from through farm toys.”

Share this story: PETA calls for LEGO’s misleading farm set to be rebranded.