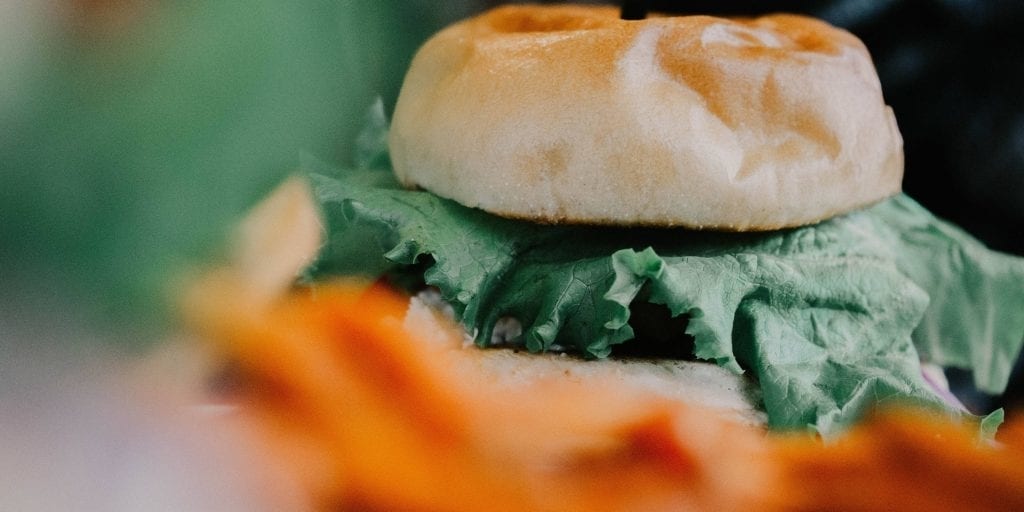 There’s been much debate in the vegan community recently about whether vegans (and veggies) should eat meat replacement foods. We’re talking Linda McCartney sausages and quarter-pounders, ‘facon’ and the like; not a juicy Portobello mushroom in a burger bun, or battered tofu-fish and chips.

Something that has cropped up a lot in vegan newsfeeds so far this year is the increasing hype around high tech meat replacement company Beyond Meat, and its rival Impossible Burger. Then there’s the much-talked-about Moving Mountains B12 Burger too, with all of the above characterised by how closely they taste to beef – and that they ‘bleed’ (beetroot juice, in case your freak was getting out of control there).

But it turns out that vegans are quite split on their feelings towards meat replacement foodstuffs. We took a moment to examine why…

In this corner, vegans committed to the lifestyle for the sake of bringing awareness – and ultimately, the aimed-for abolishment – of animal cruelty and abuse argue that meat replacements only serve to glamorise cuts of meat. Why synthesise a part of a dead animal? It only serves to reinforce the idea that eating animals is okay.

Then there’s the portion of vegans in ‘Camp No’ who’ve turned to the diet for health reasons. They point out that vegan meat replacements are highly processed and often contain higher amounts of fat than wholefoods. They argue that anyone turning to the lifestyle to benefit their health needs to reassess their relationship with processed foods full stop, vegan or otherwise.

Finally, there’s the view that meat alternative foods are too exclusive and expensive, and only discourage from less well-off socio-economic groups from considering a move towards vegan.

The faction who see ‘vegan meats’ as a positive thing regard the foodstuffs to help people gap the bridge from omni to vegan. Indeed, they argue, that some people genuinely enjoy the taste of meat, but are no longer on board with harming animals.

Then there’s the fact that a lot of people are simply time poor while they juggle careers, families and other commitments. Wholefood vegan diets can command more time (note that this time commitment isn’t exclusive to a vegan diet), and put simply, not everybody is that interested in spending time in their kitchen – if they can cook at all! Vegan meat alternatives are great for convenience.

Finally, being vegan can really suck at family occasions when no one else; even worse if the concept isn’t fully embraced by others. Being able to enjoy meals that aren’t completely dissimilar to fellow diners’ counts for a lot for many vegans, even helping to debunk prejudices about what we can eat.

There are likely to be myriad reasons why you do or don’t eat vegan meat alternatives, and we’d like to know. Leave us a comment below, or find us on social.