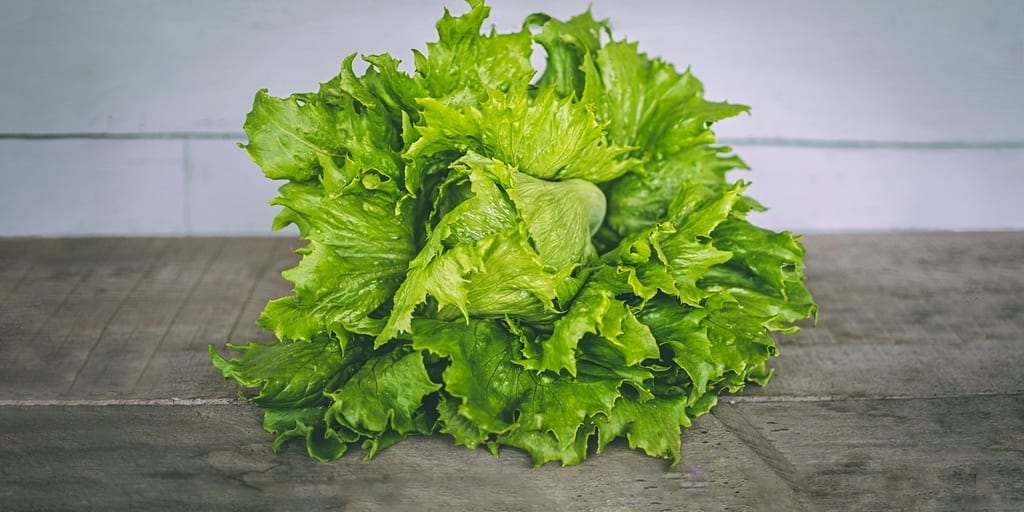 Pish! At best, the misconception is that the protein found in meat is ‘pure’ and concentrated. At worst, some folks think that protein can only be found in meat. Naturally, this is nonsense and what’s more, nobody gives protein a thought until the word ‘vegan’ crops up. The thing is, there’s a wealth of protein to be had in beans, pulses, nuts and even green veggies, which have the additional benefit of containing stacks of vitamins, minerals and fibre as well. Winner.

2. A vegan diet is expensive

This has never made sense to us at Totally Vegan Buzz. The most expensive items we see people putting in their trolleys are meat, fish and cheese – on top of the vegetables and other foodstuffs they’ll buy. Unless you insist on pricey foodstuffs that are fully artisanal, organic and small batch, there’s really no need for veganism to cost any more than the next person’s weekly shop.

3. You cut out calcium if you don’t consume dairy

This problem actually isn’t exclusive to vegans (and there’s research out there that suggests dairy produce – suchas cheese and milk – actually has a detrimental effect on the body’s ability to absorb calcium). Plant-based milk alternatives are fortified with calcium to match that found in dairy milk. Plus the likes of leafy veg and legumes contain easy-to-process levels of calcium that provide perfectly sufficient recommended quantities.

4. Vegans often have B12 deficiencies

The truth is a lot of people could do with a bit more B12 than they’re currently getting: not just people who follow a plant-based diet. While the theory goes that B12 can really only be found in meat and fish, the sad fact is that due to pressurised rearing methods and factory farming, animals themselves aren’t eating the right things to produce B12. A lot of meat is therefore artificially fortified with the vitamin, making it no more effective a source than a lovely dollop of Marmite.

5. Following a vegan diet is complicated

Like most things in life, a good vegan diet is no more complicated than you choose to make it. If we’re talking about meal preparation, then let’s examine the effort that goes into filleting and cooking meats… The nutritional knowledge you need doesn’t entail four years at Harvard, and you won’t be catapulted into Bear Grylls-style wilds to forage for food. You’ll still shop at Sainsbury’s. You’ll still eat too many Oreos in one sitting. Seriously, the most complicated thing about eating plant-based is deciding whether you prefer brown sauce of ketchup on your Linda McCartney sausages.

Really? We get that consciously choosing to go vegan can be daunting (we were there once). But given the choices available to us, be it in supermarkets, clothes stores, places to eat out, even holiday destinations, adopting a vegan lifestyle doesn’t have to be a crazed overhaul. It’s much better to slowly navigate your way through changes anyway. The only thing you’ll feel hassled about is the inordinate number of people who are suddenly desperately worried about where you’re getting your protein from.

The expression ‘fatty acids’ gets bandied about a lot, and while we all know that they’re really good for us, most of us have no idea what they are. In short, we’re talking about Omega-3 and Omega-6. They’re literally fatty acids that the human body can’t produce by itself, but are necessary for a panoply of health reasons (blood pressure regulation, immune function, some people even say they can prevent against certain cancers). The issue vegans are alleged to have is that these fatty acids are readily available in meat and fish (again, because the animal itself has done the conversion leg work) but not plants. Again, pish. Seeds such as chia, hemp and flax are very rich in fatty acids. Think chia pudding, and switching up the oil you drizzle on your salad for hemp oil. Or if you’re okay with supplements, then look into algae derived boosters over fish oil. It’s really not impossible.

All the face palming/ a million eye roll emojis/ puh-leeeez. No. No they don’t. They do not have a central nervous system, nerve endings or a brain, and they are not sentient. This spectacular assertion that people use when they’ve run out of ideas during a ‘debate’ usually signals the exasperating end of the conversation. A bit like when the school bully is flummoxed and has nothing more to fall back on than sticking their tongue out. It’s just flaccid.

9. It’s unhealthy for children to be vegan

It’s totally fair to feel concern around kids’ diets. After all, it’s essential that children receive all the nutrients they need to grow strong and healthy. But demonising veganism in this regard is kind of misguided. Research has shown that there’s absolutely no reason that a child who’s raised vegan cannot be equally as fit and healthy as their non-vegans peers, and that in fact socio-economic problems that impact diet in general are the primary concern. It’d be irresponsible of us not to implore you to do your research and educate yourself about raising vegan kids. The Vegan Society has some valuable resources and guides that can help you get it spot on.

What flagrant bulls**t do you particularly enjoy debunking about veganism? Share your thoughts with us in the comments area below.