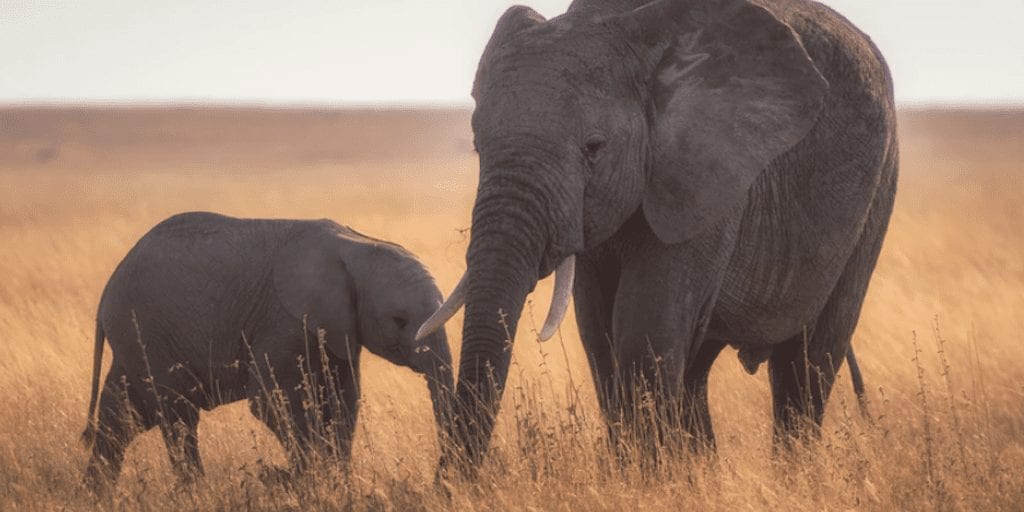 According to officials, climate crisis is replacing poaching as the biggest threat to wildlife

With a prolonged dry spell parching large swathes of Zimbabwe, the country has decided to relocate more than 2,500 wild animals from a southern reserve to one in the north to improve their chances of survival.

The mass movement is backed by non-profit group Great Plains Foundation, which works “to conserve and expand natural habitats in Africa through innovative conservation initiatives”.

More than 2,000 impalas, 400 elephants, 70 giraffes, 50 buffaloes, 50 wildebeest, 50 zebras, 50 elands, 10 lions, and a pack of 10 wild dogs among other animals are being hauled by trucks, cranes and even helicopters away from the drought-stricken area.

The animals are being relocated more than 400 miles from the Save Valley Conservancy to three conservancies in the north: Sapi, Matusadona and Chizarira

According to officials, the relocation will not only save lives but also help rebuild the wildlife population in the northern area.

“We are doing this to relieve pressure. For years we have fought poaching and just as we are winning that war, climate change has emerged as the biggest threat to our wildlife,” Zimbabwe National Parks and Wildlife Management Authority spokesperson, Tinashe Farawo, told The Associated Press.

“Many of our parks are becoming overpopulated and there is little water or food. The animals end up destroying their own habitat, they become a danger unto themselves and they encroach neighboring human settlements for food resulting in incessant conflict.”

This is one of the country’s largest mass relocations of wildlife. The other massive internal movement of wildlife occurred 60 years ago, after a hydro-dam construction led to rising water that ultimately created Lake Kariba. More than 5,000 animals had to be moved at the time.

Climate change outpaces poaching as no 1 threat to wildlife

While officials have been fighting poaching as the biggest threat to wildlife existence in the past, climate change is fast outpacing it as droughts have become an increasing hazard in Zimbabwe and across Africa reducing food and water resources for wildlife.

According to authorities, species like rhinos, giraffes and antelope are under serious threat due to climate change.

A recent study in South Africa’s Kruger National Park linked extreme weather events to the loss of plants and animals unable to survive in the serious conditions and the shortage of water due to lack of rainfall and soaring temperatures.