‘Bordering on insanity’: Australian government approves coal mine near the Great Barrier Reef 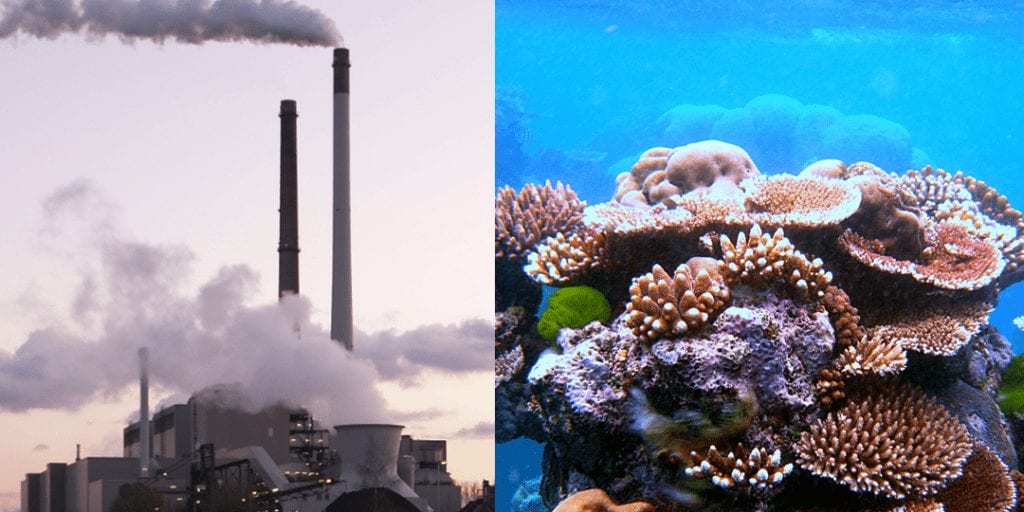 The Australian government has come under international condemnation for a decision to approve a coal mining site to be built near the Great Barrier Reef.

Indian mining company Adani has been given the go-ahead for a huge coal mine in Queensland to open up the Galilee Basin – one of the last known untapped reserves on the planet.

“The Australian government has just facilitated opening up a new coal basin at the same time scientists are telling us we need to stop digging up coal and burning it because it’s fuelling global warming,” Kelly O’Shanassy, the chief executive of the Australian Conservation Foundation, told The Guardian.

“Really it’s kind of bordering on the definition of insanity to do that, especially in Australia where we’re experiencing one of the worst droughts in our living history.”

The proposal for the coalmine has been faced with stiff opposition for years.

But﻿ Adani Mining’s chief executive, Lucas Dow, said on Thursday: “Throughout the past eight years regional Queenslanders have been beside us every step of the way and we thank them for their ongoing support. We’re ready to start work on the Carmichael project and deliver the jobs these regions so badly need.”

Adani still needs to reach a royalty agreement with the government, and needs to obtain a permit to build and operate a rail line.

Environmentalists say they will continue to oppose the site and become more vocal about the damage it could do.

They say it will reduce Australia’s chances of meeting the Paris agreement, while mining and heating of coal could further acidify the oceans and destroy coral reefs.

What do you think about the decision to build the coal mine?