Bulgaria bans breeding and import of mink to protect biodiversity 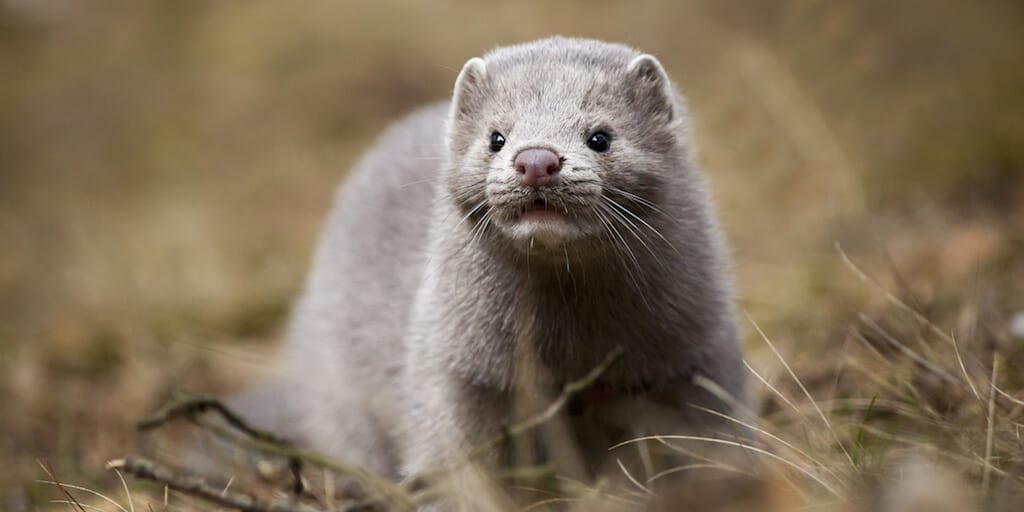 The American mink, which is widespread throughout the EU has caused significant adverse impacts on native wildlife, after animals escaped from fur farms.

Bulgaria has banned the breeding and importing of American Mink following concerns over animals escaping from fur farms and damaging native ecosystems.

The decision will lead to the closure of Bulgaria’s last remaining fur farm.

The Deputy Prime Minister for Climate Policy and Minister of Environment and Water Borislav Sandov announced that he had signed the order to bring the ban into effect.

“After the public discussion and the opinions on all the comments received, I signed the final order for this ban,” he said.

“The conditions at the only farm in Bulgaria are unfavourable and it has allowed minks to enter wildlife areas in recent years and cause damage.”

The prohibition is based on the Biodiversity Act, which prohibits “the import, breeding and breeding of non-native animal, plant and fungal species, including subspecies and varieties, if their accidental release into the wild will endanger the existence of native species of wild flora, fauna and mycota.”

The decree will take effect as soon as it is published in the State Gazette. It will be additionally published on the website of the Environment Ministry.

While mink farming will be banned in Bulgaria, the legislation does not cover other species commonly farmed for their fur such as foxes, chinchillas and raccoon dogs.

The European Citizens’ Initiative Fur Free Europe has called on the government to ban all fur farms and all fur products from the European market.

Share this story: Bulgaria bans breeding and import of mink to protect biodiversity.