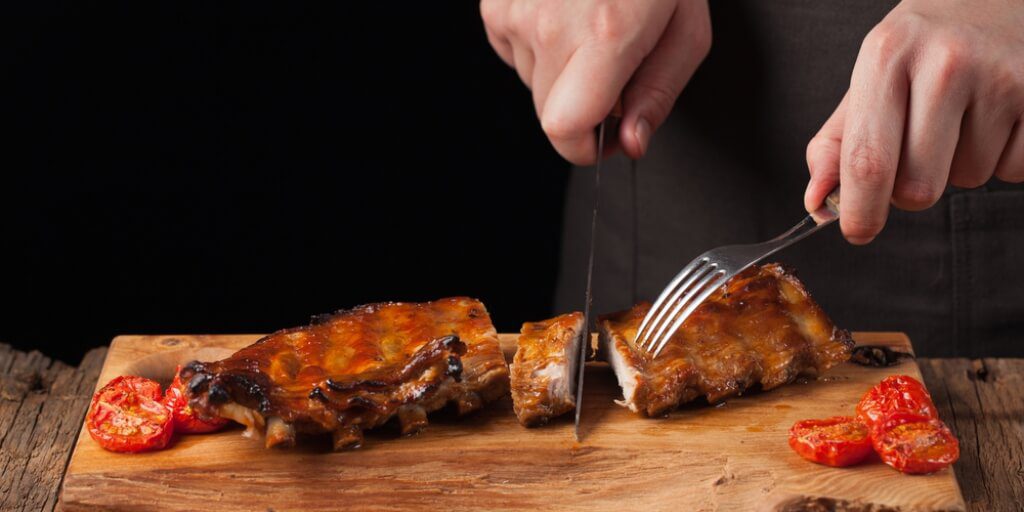 Climate labels on food items such as meat informing consumers of the negative impact of the production of such foods on the planet can alter their buying habits, according to a new study.

The research, which was published in JAMA Network Open, was conducted by researchers at the Johns Hopkins School of Public Health and Harvard University.

The team created an experiment to test two types of climate labels on fast-food menus in a bid to examine consumer food buying choices.

In fact, with more information, people were able to make better choices both in terms of healthiness and sustainability.

5,049 participants were presented with a fast food menu and asked to choose any one item for dinner.

Beside each menu choice, the researchers placed one of three labels that described the menu choice as environmentally sustainable, not sustainable, or having unknown sustainability as a control.

Compared with those who chose from a regular, non-labeled menu, 23.5% more ended up making a “sustainable” meal choice, while ordering from a menu that flagged the least green choices. That is to say, they skipped red meat, a food whose production has a big climate impact.

“We found that both the high and low climate impact menu labels were effective at encouraging more sustainable food selections compared to the control,” lead author Julia Wolfson, an associate professor of human nutrition at the Johns Hopkins Bloomberg School of Public Health in Baltimore, said.

“But the most effective label was the one indicating a high climate impact on beef items.”

The study further found that participants who selected sustainable food items also rated them as healthier.

Kristie Ebi, a climate and health professor at the University of Washington, who was also not involved in the study, stated “that with more information, the American public could make better choices in terms of healthiness and in terms of sustainability

“Animal-based food production, primarily driven by beef production, is responsible for 14.5% of global greenhouse gas emissions and is an important modifiable contributor to climate change,” the study authors added.

Meat and the planet

Numerous other studies have shown how animal food production is destroying the ecosphere. Animal agriculture is a leading driver of air and water pollution, deforestation, and ocean dead zones. It’s also resource-intensive, requiring vast amounts of water and crops.

Are consumers willing to make the switch?

A recent report released by research firm GlobeScan showed that 42% of those surveyed felt that “most people will definitely or probably” be eating plant-based food instead of animal meat in the next 10 years.

The Grains of Truth 2022 report, which documented the findings, highlighted a rise in the number of people adopting vegetarian or vegan diets.

Of those polled, 80% claimed sustainable and responsible food influenced their buying decisions the most.