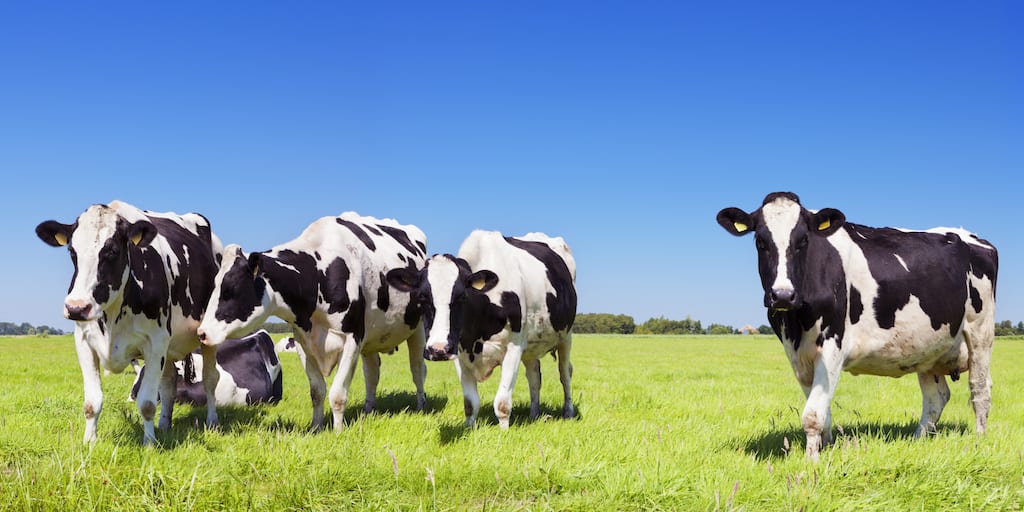 New Zealand has proposed to put a price on sheep and cow burps to tackle one of the island nation’s biggest sources of greenhouse gas emissions.

If the draft plan is passed, New Zealand will become the first country to levy a tax on farmers for each burp of their cattle, since the burps release methane (second most common greenhouse gas after CO2) into the atmosphere.

The belch tax is part of the country’s bigger plan to reach the net-zero target by 2050. It has a roadmap for energy, transportation, waste and job sectors to fight climate change.

“There is no question that we need to cut the amount of methane we are putting into the atmosphere, and an effective emissions pricing system for agriculture will play a key part in how we achieve that,” Climate Change Minister James Shaw said.

Animal agriculture is one of the leading causes of global warming. It is reportedly responsible for at least 14.5% of the world’s emissions.

Moreover, cows are by far the biggest contributors. This is so because they produce 40% of global methane when they burp, fart, and excrete.

Furthermore, methane is 80 times more warming than CO2 although it’s shorter-lived in the atmosphere.

The IPCC report has called for at least a 30% reduction in methane in the next several years.

New Zealand, which has a population of five million people is said to have livestock more than double the number—around 10 million cattle and 26 million sheep.

The plan, which proposes to tax farmers for emissions, is expected to be implemented from 2025. It will also aim to provide incentives to farmers who implement strategies to offset emissions through means of what they feed their cattle and by the number of trees they plant on their farms.

The collected tax will be put into research, development and advisory services for farmers.

Andrew Hoggard, a dairy farmer and the national president of Federated Farmers of New Zealand, told the BBC that he largely approved of the proposals.

“We’ve been working with the government and other organisations on this for years to get an approach that won’t shut down farming in New Zealand, so we’ve signed off on a lot of stuff we’re happy with,” he said.

“But you know, like all of these types of agreements with many parties involved, there’s always going to be a couple of dead rats you have to swallow,” he added.