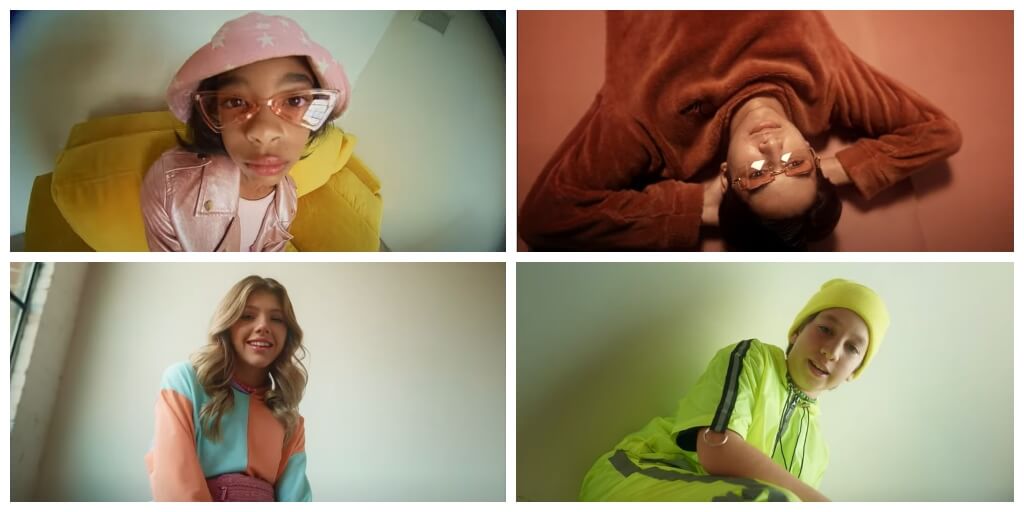 Image: Fridays For Future US

A group of teenagers are questioning the legitimacy and purpose of climate change concerns since no one seems to be worried about the future of our planet.

It is part of a campaign, “We Don’t Care” – which has been released ahead of the upcoming global Fridays For Future rally on 25 March.

It has been created by creative agency Fred & Farid Los Angeles and directed by Nicolas Berthier.

The campaign is a satire and is aimed at those most responsible for the current predicament.

Teenagers in the spot project the same carelessness of adults and dismiss the climate crisis as ‘fake news’ and ‘fake science’.

They spout most of the popular rebuttals that we hear time and again such as it is a ‘Chinese funded conspiracy’, or that it has ‘occurred throughout history and the planet will fix itself’.

However, the spots’ careless facade quickly comes to a grinding halt, when the teens turn around and directly ask the camera, “If we don’t care, who will?”

According to the latest IPCC climate reports, the extent and magnitude of the impacts of the climate crisis are larger than previously assessed.

The key drivers of climate change are unsustainable land use, land cover change, and deforestation. Unsurprisingly, animal agriculture can be found at the root of all of these issues.

The reports figure that 3.5 billion people are estimated to be highly vulnerable as a result of the climate crisis, and millions are already facing food and water shortages.

Moreover, at the current rate, countries will face more extreme weather events such as droughts, floods, and heatwaves. Approximately 183 million more people are expected to go hungry by 2050 if global heating continues and restorative measures are not put in place.

It concluded: “Any further delay in global action on adaptation and mitigation will miss a brief and rapidly closing opportunity to secure a liveable and sustainable future for all.”

‘Urgent to act to save our planet’

Katharina Maier is the organiser at Fridays For Future US. She said: “The good news is that scientists believe limiting warming is absolutely technically possible.

“With renewable energy technologies, changes in farming and transport, and shift in our society’s norms, we can limit warming and avoid even worse outcomes.

“However, most of us are not shifting our way of thinking, way of living, way of consuming, way of communicating, etc… It is urgent to act to save our planet before it’s too late and together we can. If we don’t care, who will?”