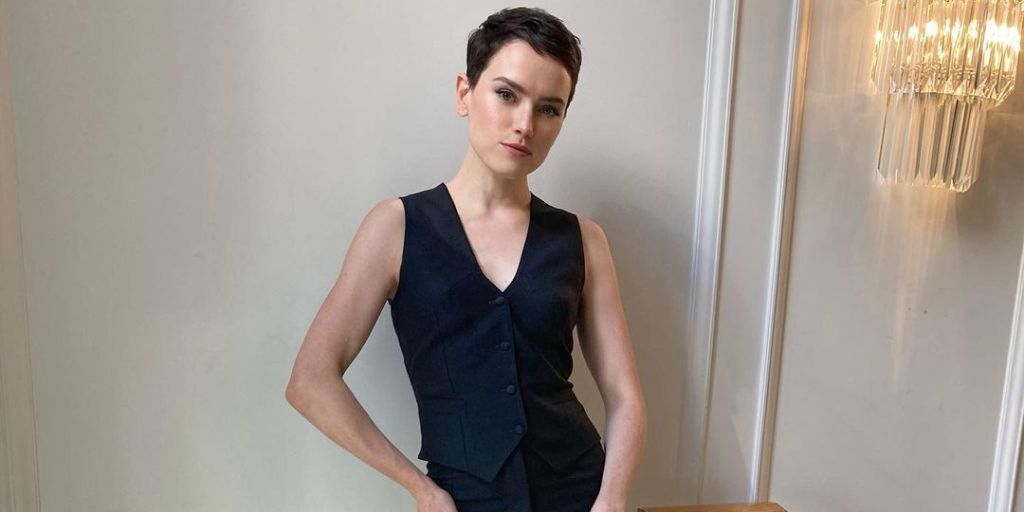 “The monkeys’ skulls are cut open and electrode leads are threaded from their heads all the way down through their abdomens. Marmosets don’t even experience menopause.”

Daisy Ridley has written to the University of Massachusetts–Amherst (UMass), to condemn the school for conducting cruel and deadly menopause experiments on marmosets, which the animals do not experience.

The actor  best known as Rey in the latest Star Wars trilogy sent a letter on behalf of PETA to UMass Chancellor Kumble Subbaswamy after learning that the exploited monkeys are named after Star Wars characters, including one named after her own on-screen alter ego.

In disturbing footage obtained by PETA, one monkey named Rey, appeared to screech inside her cage at the UMass laboratory.

More clips showed other marmosets – named Anakin and Leia – also screaming out in apparent distress in their cages.

According to PETA, UMass experimenters in their absurd attempt to study menopause in marmosets subject them to stressful social isolation tests, surgically remove their ovaries and then apply hand warmers to their bodies in a crude attempt to induce hot flashes, and mimic sleep disruption by blasting them with loud noises every 15 minutes throughout the night.

Ridley in her letter wrote: “I’m especially saddened to hear that these animals have been named after characters from Star Wars.

“I obviously have a deep connection with this franchise, and it breaks my heart to hear that the names of Luke Skywalker, Princess Leia, and several other beloved characters are now associated with such cruelty.”

She added: “The monkeys’ skulls are cut open and electrode leads are threaded from their heads all the way down through their abdomens. Marmosets don’t even experience menopause.”

Ridley further urged Subbaswamy to embrace innovative, animal-free research and to give the marmosets a new hope by releasing them to a sanctuary.

Ridely’s letter follows a lawsuit filed by PETA to compel the university to release more videos and records related to its marmoset menopause experiments.

In response, UMass maintained it adheres to all federal and state laws in relation to care for lab animals, as well as the “highest ethical standards.”

“Animal research has contributed to many of the medical advances we now know today, including vaccines, antibiotics, anesthesia and medicines used to treat serious conditions,” UMass spokesperson Ed Blaguszewski said in a statement.

“Research in the last few decades has also begun to tackle some of the most complex medical problems we face such as heart disease, depression, HIV and cancer. Many key questions in science can only be addressed by studies on animals.

Ridley is the latest celebrity to add weight to PETA’s push to end the monkey testing at UMass.

Last year Oscar winning actor Casey Affleck joined a  PETA rally outside the school for the same cause,

“You don’t have to be a scientist to know right from wrong,” Affleck addressed the crowd at the time.

“The bottom line is the animals used here in these unnecessary and cruel experiments suffer. That should be enough to tell us that we have to find another way to do this research.”