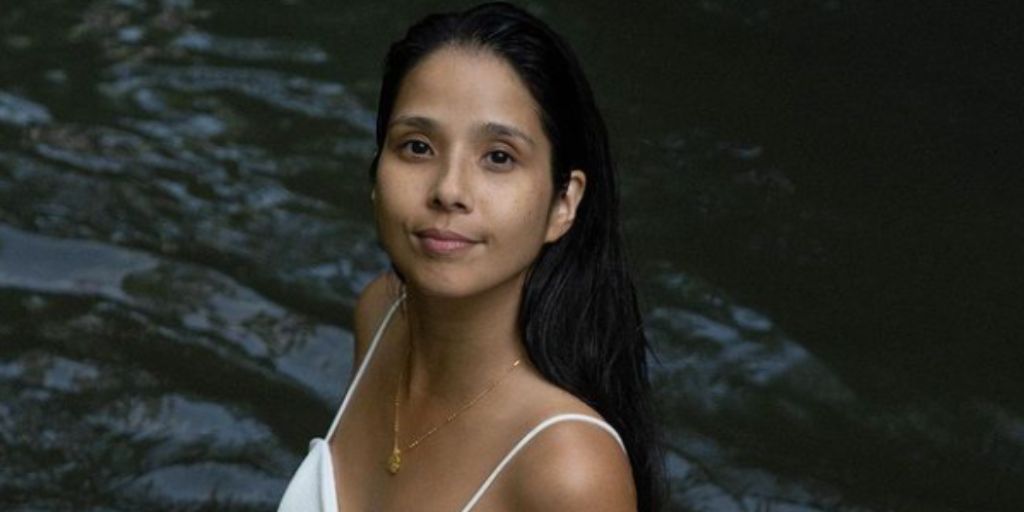 “If more of us go vegan, we can actually help save the planet in its fight against climate change and global warming.”

Actress-yoga instructor Maxene Magalona took to Instagram to encourage his 2.6 million followers to go vegan for the whole month of January.

She joins a long line of celebrities encouraging more people to rethink their eating habits and practice a more conscious lifestyle at the start of the year.

The 35-year-old, who overhauled her lifestyle from a ‘toxic and alcoholic party girl’ to a vegan yogi stressed “how this diet and lifestyle change can actually help improve your overall wellbeing.”

Sharing three photos taken at an event in Pasay City, Magalona wrote: “[Going vegan] helped balance my energy, change my attitude for the better, and give me a more positive outlook in life. It also helped me become a more compassionate and kind human being.”

She added: “If more of us go vegan, we can actually help save the planet in its fight against climate change and global warming.”

Magalona joins a slew of celebrities, including Billie Eilish, Paul McCartney, Lewis Hamilton, Brian May, Evanna Lynch, Venus Williams, and Chris Packham, who have backed the campaign in the past.

The world-famous vegan challenge is celebrating its tenth year in 2023, and more than 2.5  million people, coming from almost every country in the world, have officially taken part in Veganuary since its launch in 2014.  In fact, the charity reported  that this year one person is signing up every 2.4 seconds.

In recent years, multinational brands, retailers, and restaurants have joined Veganuary by offering promotions, giveaways, and special menu items to encourage more people to partake in the 31-day challenge.

McDonald’s has rolled out the Double McPlant in the UK and Ireland. Meanwhile, Burger King released the Bakon range in collaboration with La Vie and Violife.