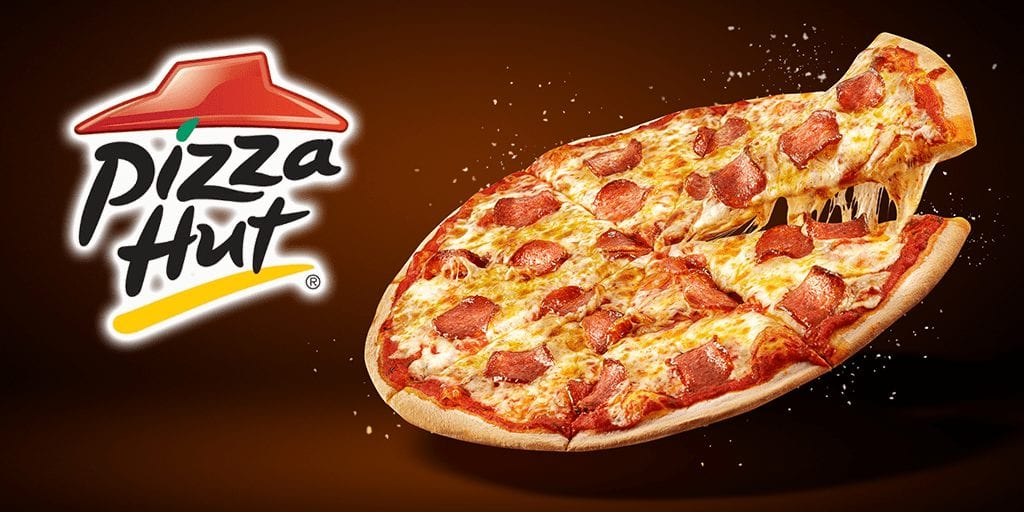 “We know meat-eaters and vegetarians alike are increasingly looking for more plant-based alternatives to our pizza menus, so we are continuously searching to bring delicious innovations to the table.”

According to the fast-food chain, 19% more customers are ordering plant-based pizzas.

Although the pizza brand added Violife’s cheese back in 2017, it was only available in its dine-in restaurants. However, now customers ordering pizzas for delivery will be able to swap the cheese on any pizza for the vegan option in all  347 outlets across the UK.

The move follows a successful trial run with the cheese brand this summer.

Pizza Hut UK has been actively adding options to cater to the growing demand for plant-based customers. In 2020 it became the first UK brand to add Beyond Meat toppings to its menu.

“At Pizza Hut, we’re always improving our menu choice without compromising on taste,” Neil Manhas, MD and CFO of Pizza Hut UK and Ireland, said in a statement.

“We know meat-eaters and vegetarians alike are increasingly looking for more plant-based alternatives to our pizza menus, so we are continuously searching to bring delicious innovations to the table.”

He added: “With this new vegan cheese alternative rollout, we’re excited to now be able to offer more flexitarian and meat-free options while maintaining our signature branding and delicious flavour.”

Victoria Slater, head of Violife UK & Ireland, added: “We’re delighted that Violife is now available across all Pizza Hut Delivery locations in the UK, giving more consumers the ability to change their cheese option without compromising on taste.

“The partnership gives everyone who enjoys the taste of Pizza Hut the opportunity to have a positive impact on the planet by just simply switching out their dairy cheese.”

The Violife cheese addition to the UK chain’s permanent menu adds to a growing list of plant-based offerings at its locations around the world.

The German arm of the brand also added “Creamy Cheez Pasta Vegan” made with vegan cheese sauce, Violife vegan cheese, and penne to its menu.

Prior to that, Pizza Hut added Beyond Meat Italian Sausage Crumbles as a permanent menu option at all 450 outlets in Canada featuring it on three menu orders including a specialty pizza, a crispy flatbread and pasta alfredo dish, which included dairy as well.

In the US, the pizza chain rolled out two Beyond Pan Pizzas at all outlets and participating Pizza Hut Express locations in 2020. The following year, the chain launched a limited edition Beyond Meat vegan pepperoni at nearly 70 locations in five cities across the country.