Over a third of Brits will cut down on meat and dairy in 2023, survey reveals | Totally Vegan Buzz
Skip to content

Over a third of Brits will cut down on meat and dairy in 2023, survey reveals 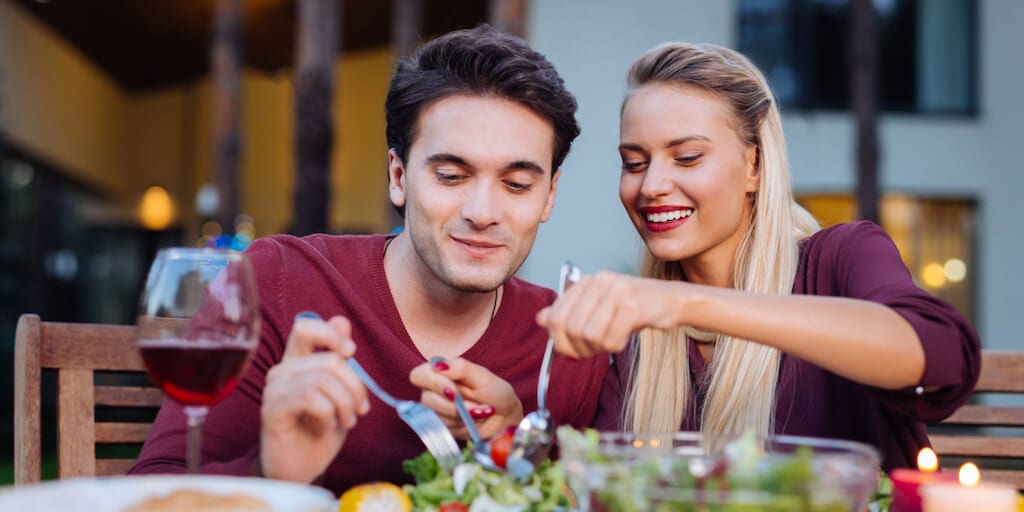 Brits want to cut down on meat and dairy for environmental reasons, says The Vegan Society

More than 33% of Brits are planning to cut down their meat and dairy intake, suggests a new survey.

Data gathered from a 2,000-participant survey conducted by The Vegan Society indicates that 50% percent of British consumers are increasing their environmental commitments in 2023.

According to the findings, reducing animal products was the third most popular choice out of ten possible actions to help save the planet. Reducing energy use was the first choice, followed by minimising waste.

The survey also revealed that 56% of non-vegans want to limit their meat consumption. A huge 28% of non-vegans said they were ‘Trying Veganuary’, while 7% pledged to ‘Go Vegan’ entirely.

Interestingly, a majority of the latter group were aged between 18 and 25 while the millennial age group was most likely to try Veganuary. The oldest group (58+) was most likely to say they were planning on reducing meat and dairy.

Meat industry’s impact on the planet

The meat industry is wreaking havoc across the planet. It emits copious amounts of greenhouse gases, and it’s also a leading cause of deforestation.

A major study by Oxford University found that if everybody followed a plant-based diet, food-related climate emissions would be cut by 70%.

Plate up for the planet

The Vegan Society’s Plate Up for the Planet campaign is designed to encourage those interested in making better environmental choices.

As part of the campaign, the charity’s ‘One Little Switch’ eBook is designed to help people take the first steps on their environmental journey by making small changes, such as using a plant-based alternative in place of dairy milk.

“It’s really encouraging to know that so many people are committing to doing their bit for the planet by reducing their intake of animal products,” Hannah Coyne, Campaign Manager at The Vegan Society, said.

“Our Plate up for the Planet campaign aims to help people take this further and make one of the most effective changes possible to lower their carbon footprint.

“January is a prime time to get started, particularly with so many exciting Veganuary treats and menus on offer, and, for those looking for a healthy new start, a well-planned vegan diet is the perfect tonic.”

Share this story: Over a third of Brits will cut down on meat and dairy in 2023, survey reveals.