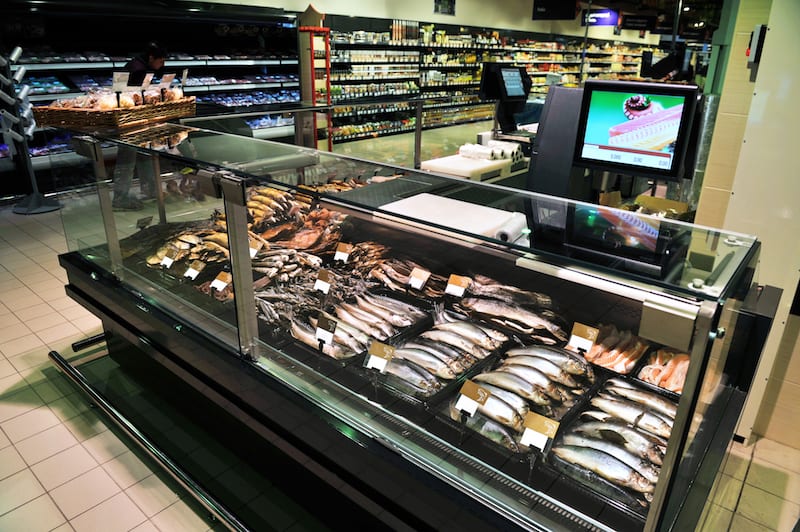 The Brown University Study presented that fish laden with bio-contaminants like mercury are a likely cause.

Emerging evidence has shown that eating fish twice a week could make it more likely to develop a potentially fatal form of skin cancer.

According to recent research by a Brown University team, a typical daily intake of fish of 42.8g (equivalent to about 300g per week) can increase the risk of malignant melanoma by 22%.

The study has been published in the journal Cancer Causes and Control.

Melanoma is the fifth most common cancer in the US. It is highly invasive and has the highest risk of fatal outcomes. According to the American Cancer Society, the risk of developing it over a lifetime is one in 38 for white people, one in 1,000 for Black people and one in 167 for Hispanic people.

The review team used data from 491, 367 older Americans, aged 50-71, over 15 years of follow-up to determine if there was a link between cancer risk and eating fish.

The NIH-AARP Diet and Health Study recorded participants’ frequency and portion sizes of fried fish, tuna, and non-fried fish intake and how often they developed cancer.

The study accounted for factors such as smoking, body mass index, physical activity, daily intake of alcohol, caffeine, and calories as well as family history of cancer.

It also accounted for the average ultraviolet radiation levels in each participant’s area since one’s risk of developing melanoma doubles if they have had more than five sunburns.

Stage 0 melanoma, also called in situ, is when cancer cells are limited to the very outer layer of the skin and have not invaded  the second layer.

The study also examined the differences between the three categories of fish products that people consumed.

Most significantly those who ate about 3/4 of a tuna serving per week had 20% higher risk of melanoma and a 17% risk of stage 0 melanoma compared to people who ate almost none.

Non-fried fish also substantially increased the risk of both forms of melanoma. The study group with an average intake of 17.8 grams (0.62 ounces) showed an 18% higher likelihood of skin cancer and a 25% higher risk of stage 0 malignancy.

According to Eunyoung Cho, co-author of the study and associate professor of dermatology and epidemiology at Brown University, while it’s not likely that fish itself is linked to cancer risk, it’s the human-related carcinogens in the fish that present the higher risk.

“Mercury consumption in the US is mostly from fish,” Cho said in a statement.

“We speculate that our findings could possibly be attributed to contaminants in fish, such as polychlorinated biphenyls, dioxins, arsenic, and mercury.”

Previous research has linked high levels of mercury in the human body with higher risk of skin cancer, and eating fish is found to increase the burden of these toxins in the body.

“So, if mercury is related to skin cancer, then it stands to reason that fish intake may be related, too,” Cho added.

However, Cho noted that the study did not investigate the concentrations of mercury and other contaminants in participants’ bodies, so further research is needed to confirm this relationship.

Heavy metals like mercury and arsenic have shown to cause several other problems in the body besides cancer. Several studies have shown that mercury toxicity can lead to lung damage, and other severe complications such as abdominal colic pain, bloody diarrhea, and kidney failure.

Meanwhile arsenic has shown to cause genomic instability, cognitive dysfunction and neurological problems such as pricking sensation in hands and legs.