Vegan restaurant opts to serve meat due to lack of business 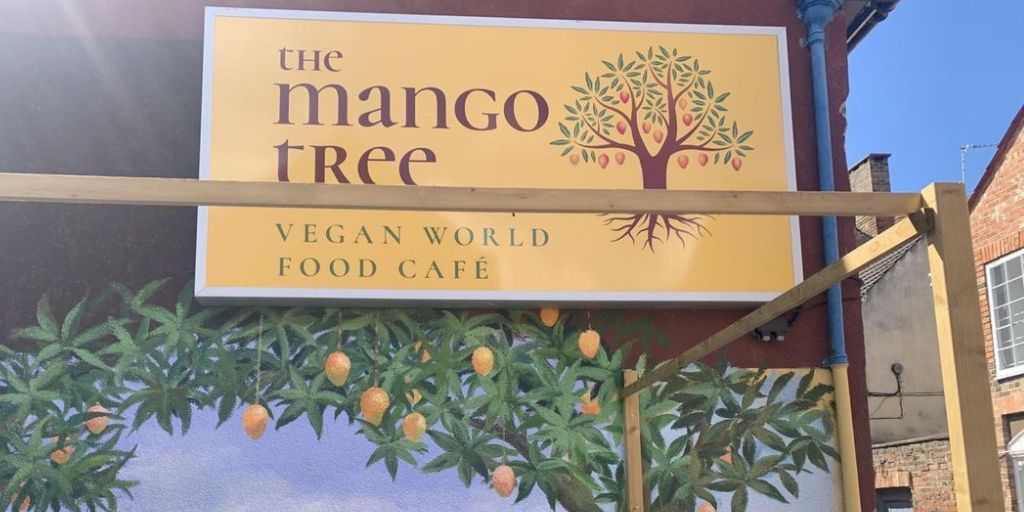 “Hospitality is increasingly tough and continuing as a purely vegan restaurant has not been sustainable for a considerable amount of time.”

A former fully vegan restaurant has decided to introduce meat on the menu after it failed to rally enough plant-based customers to its eatery.

The Mango Tree in Taunton, Somerset, which boasted that plant-based food was “essential for healthy life” closed its doors for renovations and an overhaul to its menu.

It announced that it will reopen in autumn and the restaurant “won’t be exclusively vegan, but will still be serving some of the current menu favourites”.

A post shared by Plant based Whole Food Cafe (@themangotreerestaurant_taunton)

The decision triggered an outrage in the Taunton vegan community.

“No, I won’t be coming back. I guess money comes before ethics to you, you’ve a very strange idea of what veganism is,” wrote one customer.

Another added: “This makes me so sad. You’re the only vegan only restaurant in Taunton yet you’ve had basically the same menu for ages. Two years?

“It’s kind of boring and honestly I’d order every week if the menu changed more often. But it doesn’t. And your solution to low customer numbers is to not be a vegan restaurant anymore? Rather than double down on how good vegan food can be, you’re giving up? So much possibilities.”

A third added: “This is a massive shame. Veganism isn’t a business venture. It’s an ethical philosophy that does the best for the animals, the planet, and public health.

“Introducing animal products to a menu in a town that has so many other restaurants makes no sense. It immediately increases the environmental footprint. It means that the restaurant immediately starts to support animals going through hell again.

“Surely all restaurants are suffering in the current climate. Being a vegan restaurant has no bearing on this.”

In defence of their decision, the owners stated that the cost-of-living crisis left them with “no choice” and that staffing and maintenance costs are as important as the values of being vegan.

“The only other option was to close permanently,” a spokesperson of the restaurant said:

“The ethics extend to the work and well-being of our wonderful team, to whom we owe a lot and another chance.”

The spokesperson added: “Hospitality is increasingly tough and continuing as a purely vegan restaurant has not been sustainable for a considerable amount of time as there are simply not enough customers supporting us in our current format.”

Share this story: Vegan restaurant opts to serve meat due to lack of business.