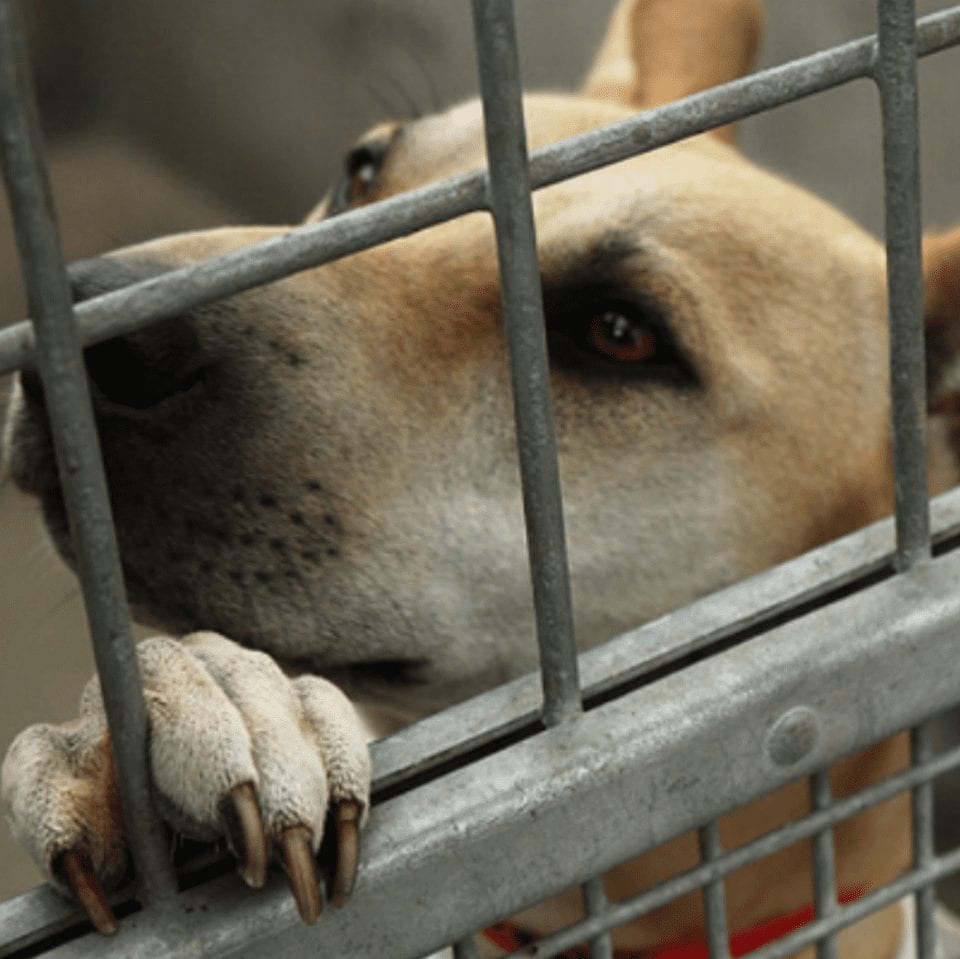 A campaign has been launched in the US to outlaw gas chambers at animal shelters – which activists say cause extreme suffering at the end of unwanted cats and dogs’ lives.

Campaigners have slammed the practice, which is almost universally condemned, and explained that animals subjected to gas chambers suffocate in agony for up to half an hour.

The method of euthanizing unwanted animals is outlawed in 28 states, but in Utah, Missouri, Ohio and Wyoming they are still operation.

A petition, which has attracted nearly 80,000 signatures, calls for a national ban on the procedure.

It demands the US Congress listens to animal welfare experts who argue the only appropriate way to euthanize an animal when necessary is by lethal injection, which is minimally traumatic in comparison.

“In four U.S. states, unwanted shelter animals may spend their last minutes crammed into a gas chamber, slowly asphyxiating in a death that can take half an hour or more,” the petition explains.

Activists across the country have been targeting individual states and shelters demanding an end to the use of gas chambers, but the petition wants a nationwide ban to eliminate the horrific process once and for all.

“This is something Democrats and Republicans should be able to agree on: No companion animal should die gruesomely when there’s a more effective, kind, and appropriate method available,” the petition continues.

“No shelter worker should be endangered by panicked, vicious animals as they struggle to restrain them, nor should shelter workers be forced to kill animals in a traumatic, upsetting way that denies them opportunities to comfort animals sentenced to death just because they were unwanted.”

According to campaigners gas chambers are also more expensive than lethal injections.

“Let’s make sure every animal is provided with a humane, dignified death by banning the use of asphyxiant gases to kill shelter animals,” the petition adds.

What do you think about the use of animal gas chambers? Share your thoughts in the comments below