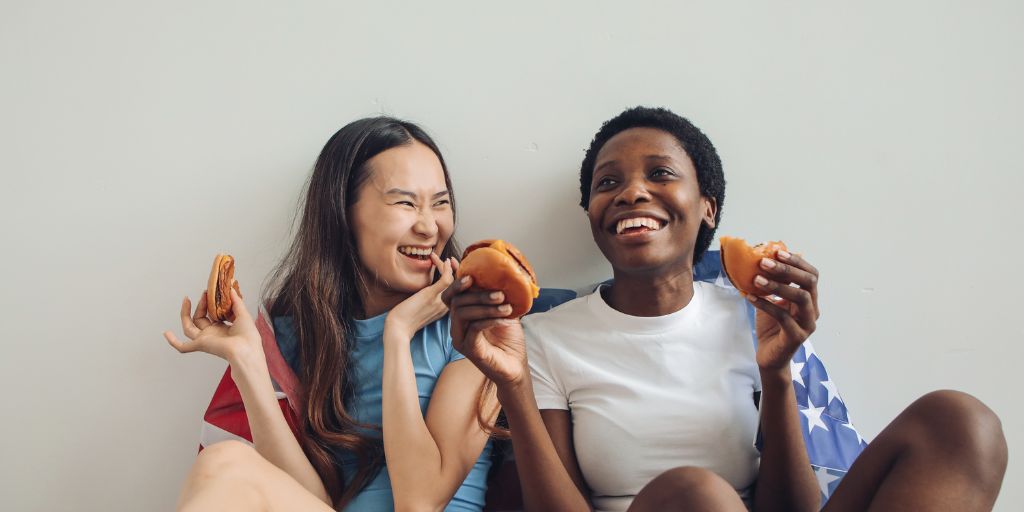 The study surveyed 14,216 participants aged 35 to 74 years over six months to draw the conclusion.

According to a new study by Brazilian researchers, people on veggie diets experience depressive episodes twice as frequently as meat eaters

The research published in the Journal of Affective Disorders claims there’s a “positive association between the prevalence of depressive episodes and a meatless diet.”

The researchers surveyed 14,216 participants aged 35 to 74 years over six months, to determine any potential association between a meatless diet and depression among adults.

The data gathered indicated that participants who excluded meat from their diet experienced double the number of depressive episodes as meat eaters.

Researchers accounted for variables such as smoking, alcohol intake, physical activity and micronutrient intake before tabulating the information.

The authors concluded: “Depressive episodes are more prevalent in individuals who do not eat meat, independently of socioeconomic and lifestyle factors.”

While the authors linked increased frequency of depressive episodes to meatless diets, they acknowledged the ambiguity in the study and added that “ the nature of the association remains unclear, and longitudinal data are needed to clarify causal relationship.”

While this study appears to advocate meat for better mood and mental health, a number of studies show the opposite is true.

A 2015 study indicated that vegans experience less stress and anxiety than meat and dairy-eaters. It concluded: “A strict plant-based diet does not appear to negatively impact mood, in fact, reduction of animal food intake may have mood benefits.”

A separate Harvard analysis reported: “A dietary pattern characterized by a high intake of fruit, vegetables, whole grain, fish, olive oil, low-fat dairy and antioxidants and low intakes of animal foods was apparently associated with a decreased risk of depression.”

Whereas: “A dietary pattern characterized by a high consumption of red and/or processed meat, refined grains, sweets, high-fat dairy products, butter, potatoes and high-fat gravy, and low intakes of fruits and vegetables is associated with an increased risk of depression.”

In a meta-analysis published in Psychosomatic Medicine, researchers reviewed 16 studies that reported effects of healthful dietary interventions on depression and anxiety.

They found that diets low in processed meats and high in fruit and vegetables led to significantly decreased symptoms of depression, compared with control diets.

They concluded that: “Increased intake of fiber, minerals, and vitamins from plant-based foods may improve pathways related to depression, including inflammation and oxidative stress”.