This fitness coach used to advise Olympic Champions to eat more meat, but now he’s vegan and stronger Than ever | Totally Vegan Buzz
Skip to content

This fitness coach used to advise Olympic Champions to eat more meat, but now he’s vegan and stronger Than ever 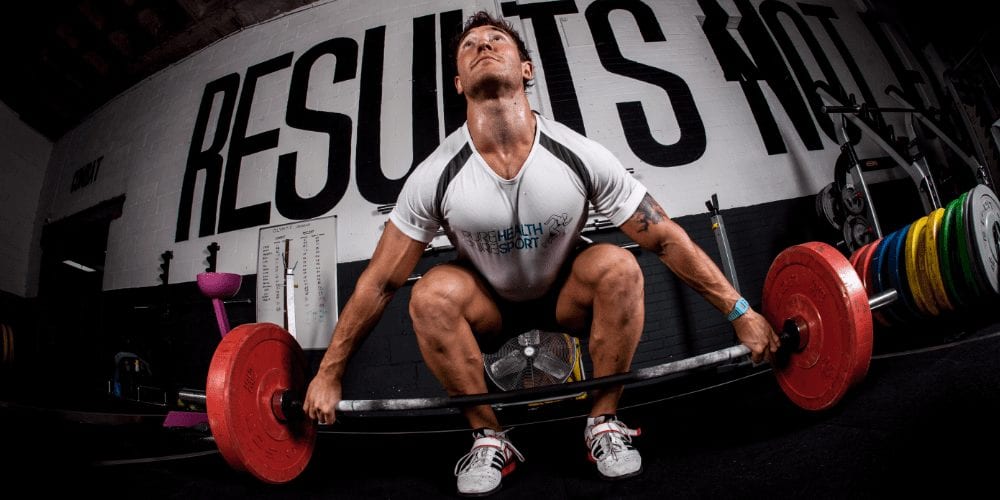 This article is written by Matthew Dickens – a strength and fitness coach from Brighton, UK.

I live and breathe health and fitness – It’s what I do.   I’ve been a strength and conditioning coach in professional sports for over ten years, played decent rugby and always believed in leading by example.

I’ve worked with international rugby players, Olympic champions, World Cup skiers and now with some of the best motorsport athletes in the world.

I used to be the guy that told those athletes they needed to eat more meat.  They needed more protein (and calories) to build more muscle. I even argued with a vegetarian ski coach about it.  So it was a huge surprise to them when I went vegan.

I was the meat eating strength coach who told athletes to eat more meat.  Now I’m 100% plant-based, fitter than ever and helping others do the same. 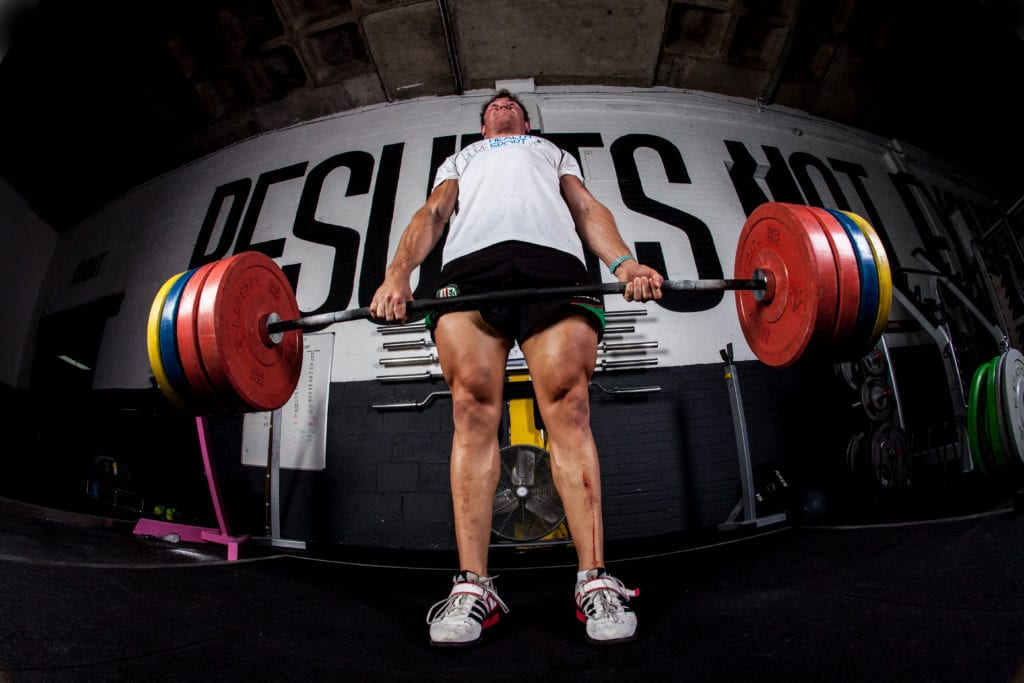 I’m not proud to say I’ve killed animals in the past, but I suddenly realised that if a pig or chicken were in front of me right now, I wouldn’t want them to die.  I certainly wouldn’t want to take his or her life away myself, so I’d be a hypocrite if I paid someone else to kill them for me.

I look at my dog knowing that all animals have personalities, feel pain and emotions.  Why would you want to take that away from them? Not to mention factory farming is another level of evil that I never want to contribute to.

That’s a crazy change of perspective though.  I used to think it was completely normal to eat meat at every meal, it was an important part of my nutrition; how else would I get the protein I need to build muscle and train hard?

Turns out it’s not only possible to get everything I need from plants; I’m absolutely thriving on it.  Two and a half years ago I watched Cowspiracy, it opened my eyes to the environmental impact of animal agriculture and that was the turning point.

I knew I cared about the environment, wanted to make a positive change, so cut down on my meat consumption and stuck to chicken and fish a few times a week.

I gradually learnt more plant based recipes, still focused on eating well-balanced meals and getting enough protein.  I learnt new ways of cooking, better ways of cooking because I was exploring new flavours.

I learnt how to get “complete proteins” by combining grains with legumes and I was still training 7-10 times a week.

During six months of being flexitarian, social media sent an increasing amount of information my way.  For which I’m now very grateful.

After seeing enough factory farming footage and pictures of animals in cages, I tried pescatarian for a week, then went ‘full v-tard’ as some of my meat-eating friends would put it.

So it’s clear I did it for ethical reasons.  I wasn’t expecting the health benefits that followed.

Within a few days I felt like the weight of the world had been lifted from my shoulders.  I had an overwhelming abundance of energy and all the tension that I used to carry in my neck and shoulders literally disappeared.

I felt like my mind was clearer too, call it a clear conscious I suppose but I felt great and loved it.

Following that, I had to make use of all this extra energy.  Inspired by endurance athletes like Rich Roll & John Joseph Cromag, I signed up for an Olympic distance triathlon.

When I say I was fit and healthy before, I used to lift a lot of weights, sprint 100m and play rugby.

A couple years on and it’s safe to say I’m the fittest I’ve ever been, just this week I ran a 5km PB and clean and jerked more than I have in over six years.

During that time I researched the hell out of plant based nutrition to make sure I got it right, but also so that I could help others do the same.

My love of food even led me to opening a part time catering business.  And I focused on getting as fit as possible to show others what’s possible on a vegan diet.

Don’t get me wrong; I’m not saying a vegan diet is automatically a healthy one.  That message is irresponsible.

I’ve made mistakes like eating too much fat through nuts, not eating enough calories and there’s a lot of junk food on the market now.

It’s a big change for most people and you have to learn to eat differently in order to get everything you need.

But we can absolutely thrive on a vegan or plant-based diet.  I promise if you do it right, you’ll feel better than ever too.

Matthew Dickens has written a book on vegan fitness and recipe – Thrive On A Plant-Based Diet – which can be purchased here.