35% of Brits are now buying less or no meat at all, new survey shows | Totally Vegan Buzz
Skip to content

35% of Brits are now buying less or no meat at all, new survey shows 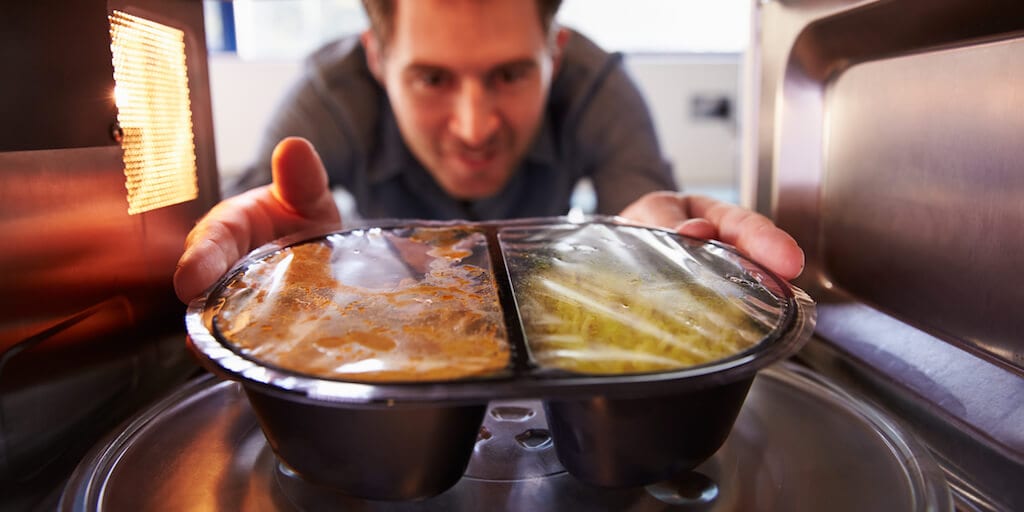 Rising food costs are motivating Brits to adjust their diets.

While vegan food has always been branded more expensive than its meat counterpart, a new survey has busted this myth by showing that Brits are changing their eating habits with more individuals ditching meat in favor of vegan food.

The Vegan Society hosted the survey on consumer research platform Attest. It asked 1,500 participants from the UK to ‘share their thoughts’ on going vegan in response to the cost-of-living crisis.

The results showed that over half (53%) of those surveyed said they would be interested in trying a vegan diet if it was proven to be more cost effective than a mainstream diet.

In addition, the survey showed that with rising food costs, one in three (35%) supermarket shoppers are scaling back on meat products or ditching it out all together to maximise their budget.

In order to dispel the myth of plant-based foods being unaffordable, participants were asked to rank a mix of plant and animal-based protein sources into cost order.

The exercise found fish and beef products are at the more expensive end of the spectrum while plant foods such as lentils, baked beans and peanut butter are at the lower end.

Interestingly, over half of participants ranked tofu as more expensive than canned tuna whereas in reality, tofu is 24p cheaper.

In order to show that vegan living can be affordable for all, the charity has released  a  cost comparison factsheet under its Live Vegan for Less campaign to show that it’s still cheaper to consume vegan protein-rich foods based on portions recommended by The British Dietetic Association.

Moreover, the society also offers a range of simple and affordable recipes, with new blogs for tips on budget vegan living.

Claire Ogley is The Vegan Society’s Head of Campaigns, Policy and Research. She said: “Our Live Vegan for Less campaign shows that a vegan diet is more affordable than a mainstream diet and includes many protein-rich, plant-based options that are quick and easy to prepare.”

She added: “While the cost-of-living crisis is having a devastating impact on individuals and families, it’s encouraging to see more people open to reducing meat and seeking plant-based options which are beneficial for health and a welcome bonus to stretching your money further. With food costs on the rise, it’s certainly worth exploring how a vegan diet could help you save money.”

Share this story: 35% of Brits are now buying less or no meat at all, new survey shows.