The Politics Of Veganism: You Won't Believe These 5 UK MPs Are Vegan | Totally Vegan Buzz
Skip to content

The politics of veganism: You won’t believe these 5 UK MPs are vegan 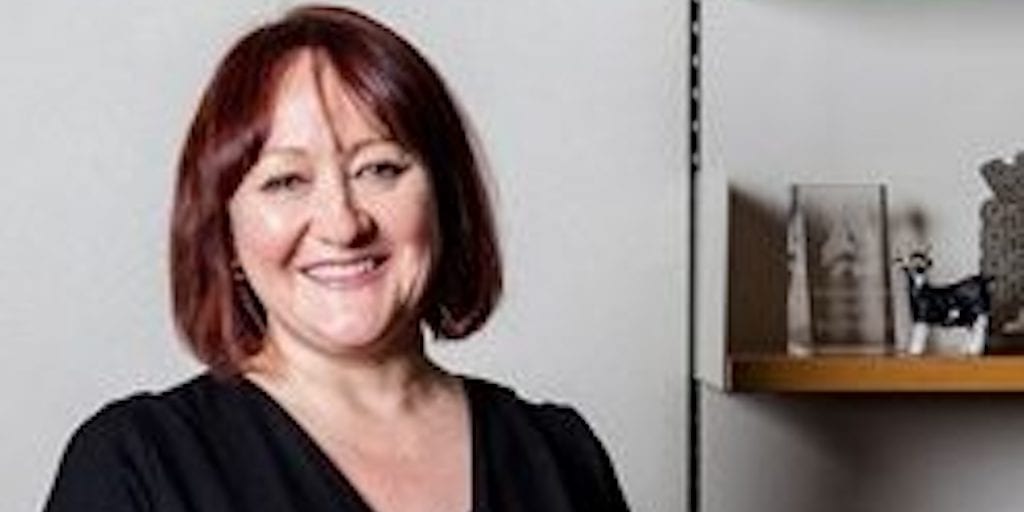 Labour MP for Bristol East, Kerry McCarthy has been vegan for almost 30 years, and was the first vegan MP to assume a seat in the House of Commons. She’s responsible for instigating the Food Waste Reduction Bill in the UK, and is an active member of the Environment, Food and Rural Affairs Select Committee.

Quite a recent convert to veganism, the flamboyantly-named Labour MP for Bristol West – and shadow minister for Culture, Media and Sport – decided to ditch animals products after attending Vegfest Bristol in 2017. Catch her at Vegfest in Bristol in May where she’ll be appearing as a guest speaker.

The Labour MP for Derby North, Chris Williamson has been fully vegan for over 40 years. Citing his reasons for ditching dairy and all animal products in the 1970s because of animal welfare, he’s an advocator for the Great Vegan Challenge each November and actively campaigns for people to review their diet and lifestyle.

Another Labour politician, this young MP represents Bristol North West and is especially known in parliament for his concern regarding animal welfare in a post-Brexit Britain. You can see him at Bristol Vegfest this spring too.

So committed to her vegan lifestyle is the Labour MP for Neath in Wales, Rees sponsored the Vegan Society’s 25th-anniversary trademark celebration event in Westminster itself.

Got any thoughts on the names we’ve listed? Or do you know of any other British politicians who are vegan? Leave us a comment in the thread below.