10 reasons why nobody should ever wear fur 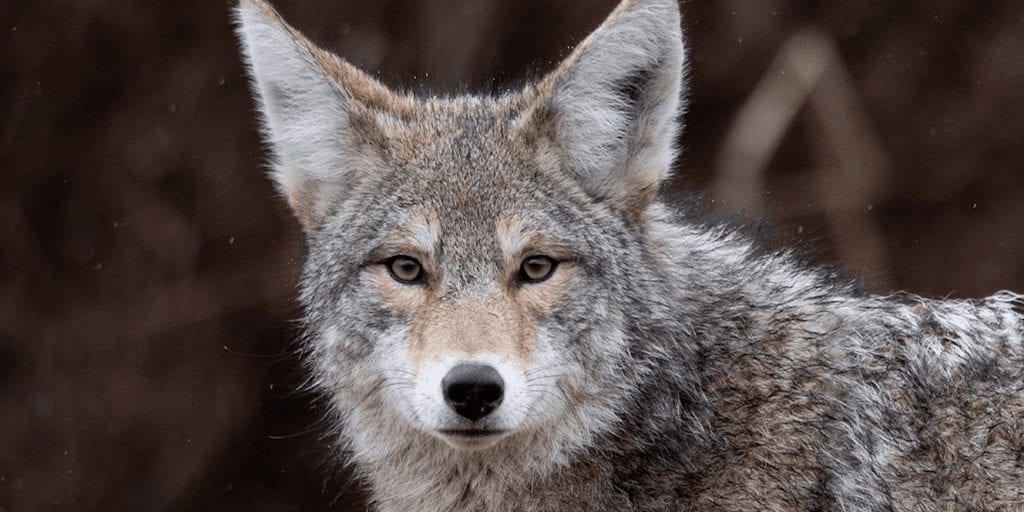 Fur is all around us. It’s in people’s coats, boots, jumpers, fishing gear and trim in craft items. People have worn fur for centuries to keep them warm or as a fashion accessory without considering the lives behind the beautiful coats. But a closer look into the industry reveals a dark truth. Here are the top ten reasons nobody should ever wear fur.

1. While many people may believe fur is simply a by-product of meat or other industries, this is simply not true. Research indicated that 85 percent of all fur sold comes from animals which are bred and kept in captivity on fur factory farms. These are typically in horrific conditions – kept in tiny wire cages with little space to move.

2. The biggest exporter of fur in the world is China, and the country has little to no animal rights laws, leaving animals in the Chinese fur industry open to horrific abuse. One investigation revealed rabbits being beaten, hung up and skinned alive at a fur factory. It’s believed that one billion rabbits are killed every year to support the fur industry.

3. Fur farms are also incredibly bad for the environment. Production is intensely toxic, as pelts are dipped in chemicals for preservation, while waste from factories pollutes nearby soil and waterways.

4. Millions of animals are killed each year using fur traps. Coyotes, bears, bobcats, raccoons and beavers and many other animals are targeted with the steel-jaw traps which clamp the animal’s legs and feet, leaving them in excruciating pain. The traps have been outlawed in the EU and some US states, but they are still widely used in the fur industry. One investigation revealed the extent of the illegal, cruel trapping which takes place in the US.

5. Animals caught in fur traps are often left with broken bones, bleeding out for days before hunters come to collect their corpses or bludgeon them to death. Animals such as foxes and mink become so desperate as they face blood loss, dehydration, gangrene and threats from predators that they resort to chewing through their own legs.

6. The fur industry is renowned for misinformation. China has many dog and cat fur farms, and their fur is mislabelled and sent around the world to be made into clothing. Investigations have revealed the brutal reality of the industry, with dogs and cats crammed into tiny cages, carted around on trucks, abused and brutally killed.

8. The fur industry breaks up families. Adult coyotes, bobcats, bears or foxes are caught in the traps, leaving their babies alone in the wild. Their children are then extremely unlikely to survive on their own.

9. Investigations into some of the biggest brands which sell fur have revealed horrific abuse in their supply chains. An investigation by PETA accused Canada Goose of using down products from geese which had been violently killed for their feathers. The investigation revealed their throats were often slit while they were still conscious and able to feel pain.

10. Fur farms deny animals the right fulfill their natural lives. One commonly used animal in the fur industry is the mink. Minks are a semi-aquatic animal, but fur factory farms breed them on site keep them in tiny wire cages with no access to water. Minks and other animals display signs of severe distress and trauma, such as pacing their cages, gnawing at the cage bars, self-mutilation and cannibalism. They’re left to live in their own faeces until they are killed by neck snapping, gassing or electrocution.

Share this article to show the world why nobody should ever wear fur.