Petition: Activists fight US bill which allows 1000 sea lions to be slaughtered each year | Totally Vegan Buzz
Skip to content

Petition: Activists fight US bill which allows 1000 sea lions to be slaughtered each year 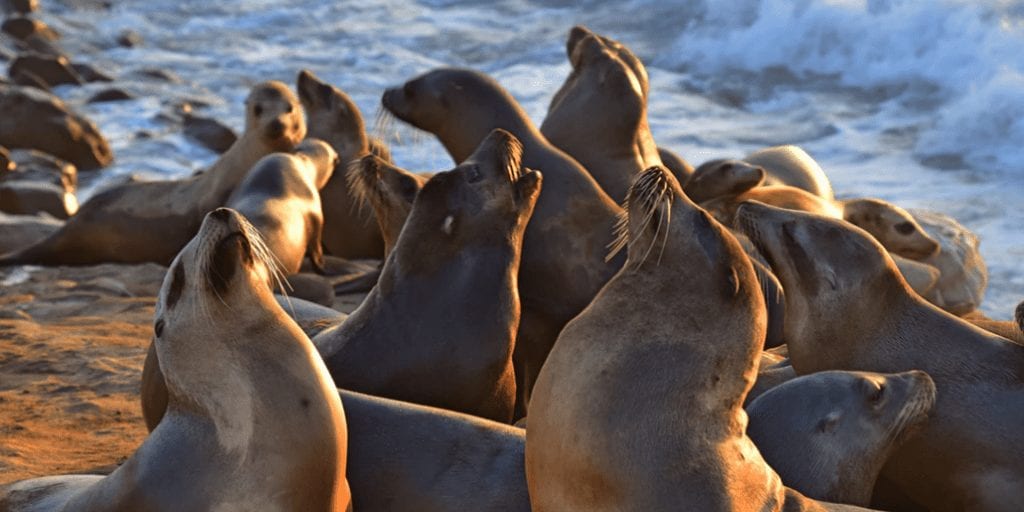 A petition has been launched to fight new U.S. Government legislation which activists say will allow the slaughter of 1000 sea lions a year.

In June, the U.S. House of Representatives passed H.R. 2083, giving certain state governments and tribes the right to kill up to 100 sea lions at a time.

Campaigners consoled themselves with the assumption that without a similar Senate bill, these marine mammals were relatively safe.

But last week, the U.S. Senate passed a similar bill which brings the slaughter even closer to reality.

A petition to fight the bill by Care 2 has been signed more than 55,000 times.

It asks: “Why, despite the celebrated protections of the Marine Mammal Protection Act (MMPA), would our government allow state and tribal governments to kill up to 1000 sea lions a year?”

The bill has been supported by the argument that sea lions in the Columbia River basin are the principal threat to the wild salmon population in the area.

Wild salmon have recently been added to the Endangered Species List.

The petition continues: “In fact, the problem isn’t the seal lion population, it’s – you guessed it – us!

“While Congress focuses on faulty science pointing the finger at this incredible marine mammal, most researchers place the blame squarely on humans.

“Because salmon are spread so far and wide, it’s impossible to name all issues, but researchers have been able to sum up their main challenges as the “Four Hs” — harvest, hatcheries, habitat and hydropower. None of those have anything to do with seal lions.”

According to Care 2, humans are taking too many salmon in their annual harvest, salmon fisheries are diluting the wild salmon gene pool and their habitat is degrading due to logging, agricultural practices, dumping and oil spills.

These factors all pose a threat to their survival, and dams creating hydropower block their passage from spawning grounds to the sea.

“It is wrong-headed and short-sighted to focus on sea lions when we are the real problem,” the petition continues.

“Instead of killing thousands of the marine mammals Congress should pass legislation curtailing the problems caused by the four Hs. Anything else is irresponsible.

“Sign the petition and demand that Congress drop their push to slaughter sea lions and demand they make a concerted effort to save the salmon of the Columbia River Basin.”

What do you think of the bill? Tell us in the comments section below!