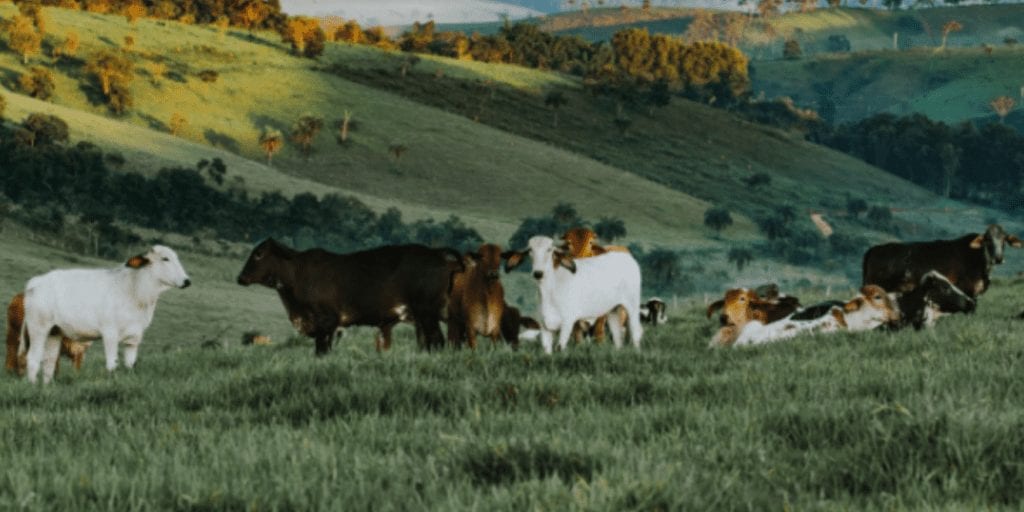 180 cows have freely wandered the polish countryside for years

The sight of cows roaming freely in the countryside, free from fences, farmers and slaughterhouses, is extremely rare – particularly in Western society.

But one adored herd in Poland bucked the trend, and lived their lives as naturally as can be hoped for – roaming the rural fields of the western municipality of Deszczno for years.

But that all changed when they became the focus of a national drama after authorities passed an order to have them slaughtered.

The 180-strong group was admired by locals in rural Poland, but authorities set out to clamp down on the cows’ adventures and the country’s chief veterinary officer declared them a danger to the health and safety of the public.

He issued an order for the herd to be slaughtered, which led to local and national outrage from animal lovers.

Even President Andrzej Duda weighed in on the issue, demanding a ‘happy solution’ to the unfolding crisis.

He tweeted: “I am certain they will find it, even though EU rules call for the killing of these animals. Poles can do it!”

The Government has been forced to reverse the decision, leading to jubilation from animal rights activists and the local community.

But sadly the cows will still not be allowed to roam free in the wild.

“The cows from Deszczno will not be slaughtered. Instead they will be isolated in a state-run farm,” Poland’s Agriculture Minister Jan Krzysztof Ardanowski said on Wednesday, according to Polish publication PAP.