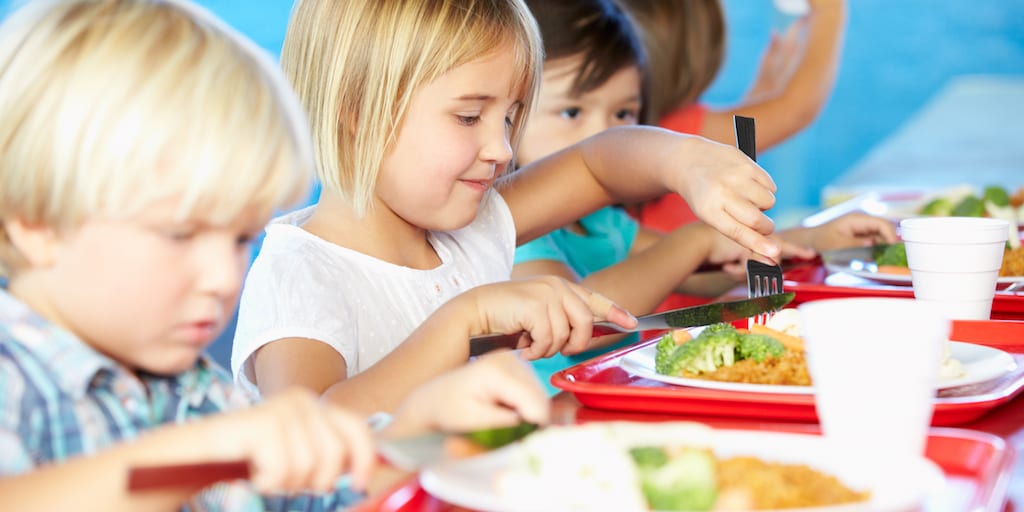 The Leeds City Council has drawn up a list of initiatives as part of its £200m commitment to halve carbon footprint in 5 years and become more environmentally friendly and sustainable.

And one of the council’s important strategies to achieve its goal is to introduce plant-based meals at 180 primary schools in Leeds.

The objective behind the project led by Catering Leeds Children is to get primary school children accustomed to healthier eating choices which include more vegan and vegetarian meals.

With the proposed menu, the schools will have one non-meat day and one vegetarian day each week, with more vegan options for children who want them.

“The aim is to reduce the city’s carbon footprint, and ensure that pupils enjoy even healthier meals with extra vegetable content.”

The decision follows research that showed almost 95% of the young children surveyed open to follow a one meat free day per week to reduce their carbon footprint.

The meals will be developed by a committee including council officers, and nutritionists of the food awareness organisation Pro-Veg and presented to the participating schools for approval.

The council will also implement other eco-friendly steps such as installing solar panels on council houses, moving to 100% renewable energy sources, and increasing the council’s fleet of electric vehicles from 95 to 190.

Children in schools will also be educated on the benefits of recycling and food conservation to help the city meet its net-zero carbon emissions target by the end of the decade.

What do you think of the city council’s initiative? Share your thoughts in the comments below!