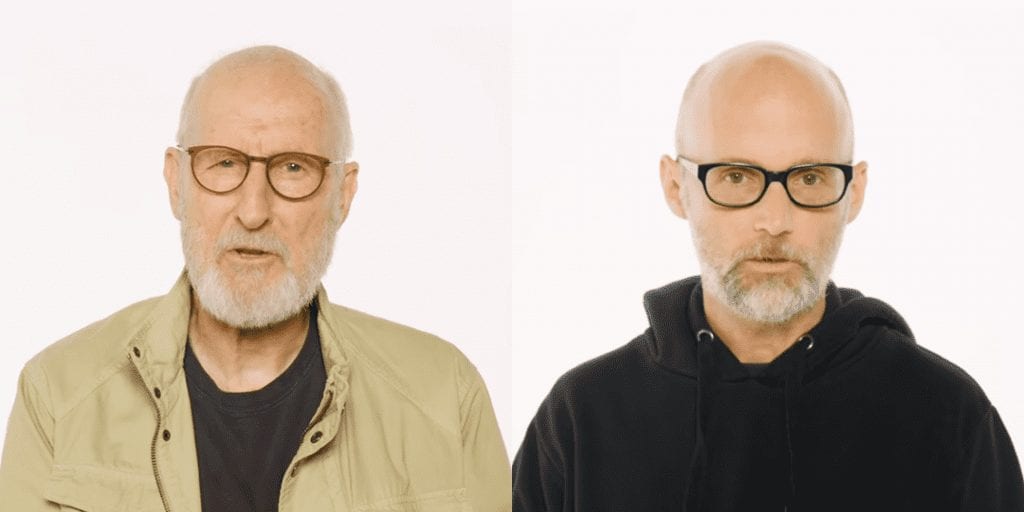 25 celebrities appeared in a video message to McDonald’s. Image: Mercy for Animals

McDonald’s has been told to end horrific animal abuse practices in an emotional plea by 25 compassionate celebrities.

The TV ad campaign by Mercy for Animals demands action from the fast food giant, which they say has a ‘responsibility to act’.

A petition has been launched calling on McDonald’s to improve its welfare standards.

It states: “Chickens used by McDonald’s are among the most abused animals on the planet. Bred to grow so large so fast, they often can’t walk without pain.

“Hundreds of brands—including Burger King, Starbucks, Subway, Jack in the Box, and Denny’s—have committed to banning the cruelest practices inflicted on chickens. McDonald’s has not. Let McDonald’s know that animal abuse is bad business.”

Viewers are urged to join the campaign by visiting McDonaldscruelty.com

The celebrities begin the plea by addressing the company: ‘Dear McDonald’s’.

“We believe in standing up for those who can’t stand up for themselves. We believe in kindness, compassion, doing the right thing.

“We believe no animal deserves to be in constant pain, live in their own filth, suffer with every single breath. We believe animals deserve mercy.

“McDonald’s, you have the power to make a difference. You have the responsibility to act. You could end this agony for billions of animals.

“But, McDonald’s, every day you don’t act, you’re allowing extreme suffering to continue. You’re ignoring your customers, you’re falling behind your competitors, you’re letting us down, you’re letting animals down.

“Dear McDonald’s, stop this cruelty, stop this animal cruelty. Join us in telling McDonald’s to eliminate their worst cruelty for their chickens.”

What do you think of this advert? Share your thoughts in the comments below.