281 tonnes of antibiotics were used on UK chicken farms in just one year, BBC finds 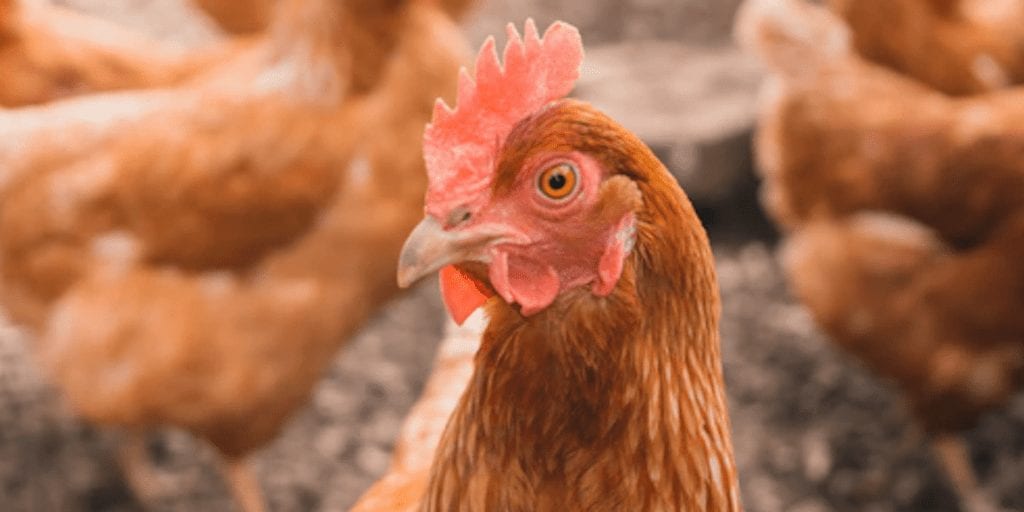 The amount of antibiotic drugs used on UK chicken farms is far higher than previously believed, after the BBC revealed that 281 tonnes were sold in the UK in 2017.

Campaigners fear the huge quantities of drugs used could heighten risks of drug resistant diseases and pose a risk to human health and the environment.

BBC One’s Countryfile revealed the damning report of the poultry industry, suggesting antibiotics called ionophores were being sold at a potentially devastating rate.

The drugs prevent intestinal diseases in chickens which are caused by the birds eating their own droppings.

Campaigners argue that if chickens were kept in suitable conditions there would be no need for the drug.

But in factory farming conditions where chickens are kept in cages which barely allow them to move, the disease is practically unavoidable.

The British Poultry Council had claimed that antibiotic use in the last six years had dropped from 81 tonnes to 14 tonnes as campaigners demand the industry reacts to the threat of antimicrobial resistance.

To defend stats given by Countryfile, the Council’s chairman of Antibiotic Stewardship argued that ionophores are considered ‘feed additives’ as the Veterinary Medicines Directorate doesn’t class them as antibiotics.

He told the BBC that the drug is only used as an antibiotic for animals and not for humans, which he said reduces the risk to human health.

Coilin Nunan, from the Alliance to Save our Antibiotics, told Countryfile: “We are calling for ionophores to be made prescription-only but, really more fundamentally, we are calling for chickens to be kept in better conditions so that they don’t develop this terrible disease coccidiosis in the first place.”

The information was obtained by the BBC through a Freedom of Information request.

What do you think of the use of antibiotics on chickens? Tell us in the comments section below!