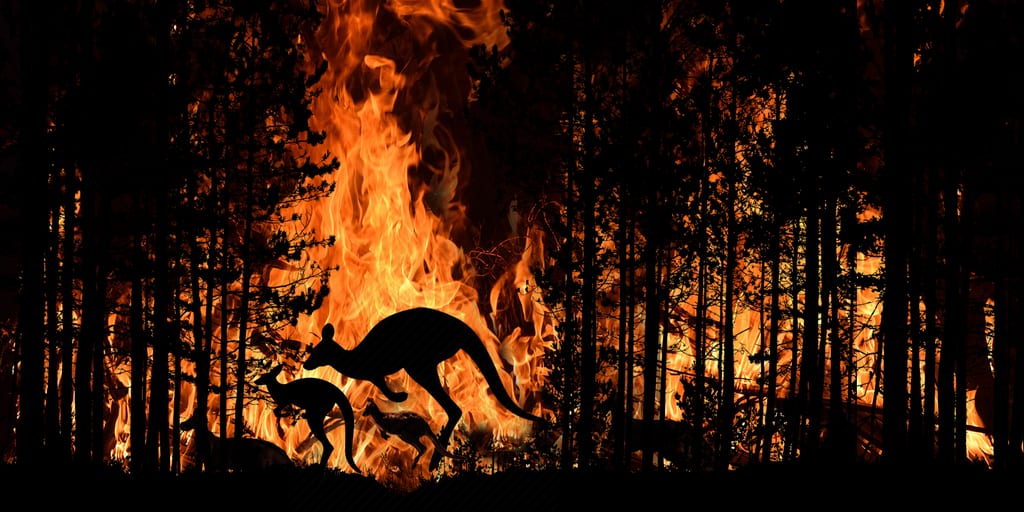 A new interim report on Australia’s devastating wildfires estimates that nearly three billion animals were either killed or displaced in 2019 and 2020.

Lead scientist of the study, Lily van Eeden, of the University of Sydney said that while an earlier study commissioned by the World Wide Fund for Nature (WWF) in January estimated that the fires killed a billion animals in the hardest-hit eastern states of New South Wales and Victoria, the new report surveyed fire zones across the continent.

In an online statement, the WWF-Australia CEO Dermot O’Gorman said: “The interim findings are shocking. It’s hard to think of another event anywhere in the world in living memory that has killed or displaced that many animals.

“This ranks as one of the worst wildlife disasters in modern history.”

The updated report based on research by 10 scientists from Australian universities is expected to be completed by the end of August this year.

While the bushfires have been dubbed the “worst wildlife disasters”, the scientist group also highlighted the need to address the climate crisis and stop forest razing for agriculture and development

They added that global warming has intensified Australia’s summers and made winters shorter, thereby making it more difficult to carry out bushfire prevention work.

“When you think about nearly three billion native animals being in the path of the fires it is absolutely huge, it’s a difficult number to comprehend,” said Mr Chris Dickman, an ecology professor at the University of Sydney overseeing the study.

Referring to climate change, he added: “We really need to start thinking about how we can rein in this demonic genie that’s out of the bottle.