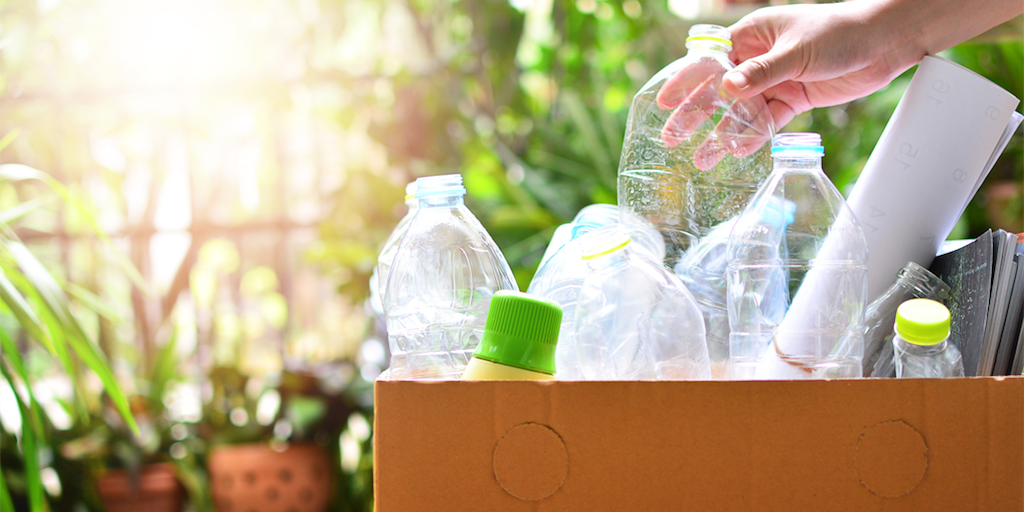 Recent poll results indicated that almost two thirds of Brits are unaware of how they can do their bit to tackle climate change, and half don’t know that recycling is good for the planet.

Smart Energy GB surveyed more than 4,000 UK adults as part of its Missing Piece campaign to emphasize the impact of energy efficiency and smart meter installation in evading the climate crisis.

The results revealed that almost half of the respondents had misconceptions related to climate change and environmental issues and were not sure about their role in protecting the planet.

The study found that:

The research company stressed that Brits underestimated the importance of energy efficiency in the battle against climate crisis, and measures were needed to raise awareness in the general public.

Conservationist and TV presenter Chris Packham, who is supporting the ‘Missing Piece’ campaign, said: “Having campaigned for many environmental issues, I know the impact that TV programming, public debate and media coverage can have on awareness levels and positive behaviour change.

“We’re reducing our consumption of single use plastics and we’re making our homes more eco-friendly.”

“Now we’re calling on politicians, the media and the public to help fill in the missing piece by including energy efficiency in the climate change debate.

“But, talking alone is not enough. One small step we can all take today to become more energy efficient, individually and as a nation, is by getting a smart meter installed – they’re the foundation of a smart energy system,” he added.

In a bid to raise awareness, the research company took over a news stand and filled it with their own Missing Piece newspaper that spoke of the importance of energy efficiency in saving the planet.

Sacha Deshmukh, CEO of Smart Energy GB, said: “We are facing a climate crisis. The UK wants to lead the world with our commitment to achieve net zero carbon emissions by 2050.

“But we have a lot to do if we really want to meet that goal.

“Unless we transform our climate change conversation and talk about real changes in the way we use energy, our commitment to reach zero carbon won’t be worth the paper it is written on.”

Do people understand the impact the meat and dairy industries have on the environment? Share your thoughts in the comments section below!