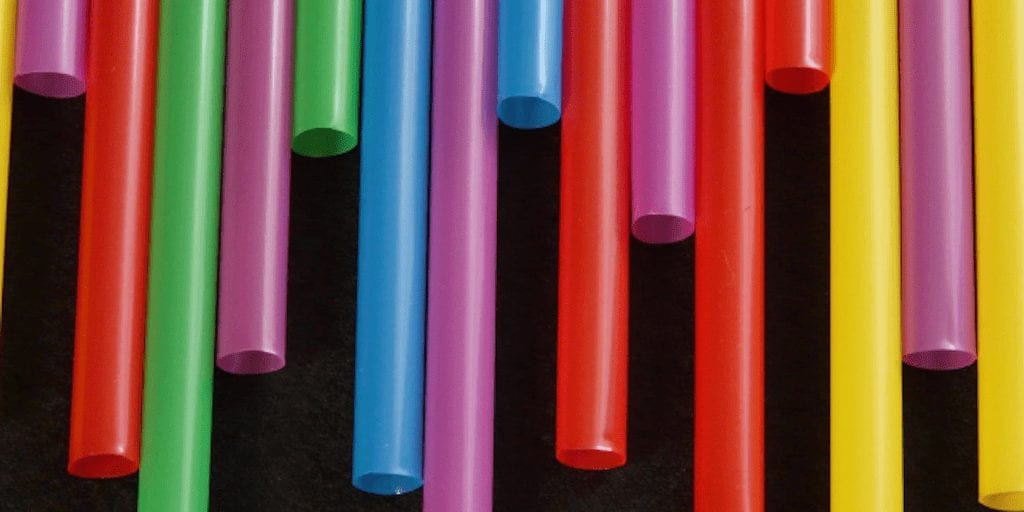 More than 50,000 people have signed a petition calling for McDonald’s to bring back its single-use plastic straws.

The fast food chain’s customers have complained on social media about the new paper straws ‘dissolving’ in drinks – despite the rigorous testing McDonald’s claims to have carried out.

And one customer was so outraged about the impact the new straws were having on his lifestyle, he started a petition on 38Degrees which has attracted thousands of supporters.

If the 50,000-and-counting customers which have signed the petition get their way, it would mean 1.8 million straws continue to be served to four million customers every day in the UK – having a huge impact on the environment.

The website requires petition creators to explain why their mission is important.

The creator of the petition, Martin Reed, simply explains: “So I can drink my milkshake proper.”

“Get rid of the waste on time paper straws,” he adds.

Customer pressure persuaded McDonald’s to roll out paper straws in 1,300 restaurants in the UK and Ireland.

McDonald’s has claimed the new paper straws can last at least 30 minutes in most, if not all, liquids.

38Degrees did bring a sense of sanity to the end of the petition, explaining: “Single use ‘throw away’ plastic items like straws, cups and bottles have a huge impact on our environment, they clog up our oceans and polluting our countryside.

“If you disagree with this petition and you’d like to sign the petition calling for an end to plastic straws you can do so here.”

A petition to remove plastic use straws from cinemas has attracted more than 200,000 petitions.

Many customers shared their frustration with McDonald’s paper straws on social media.

But the petition calling for a return to plastic straws in McDonald’s was largely condemned.

What do you think of this petition? Tell us in the comments section below!