70% of young Canadians say veganism is here to stay 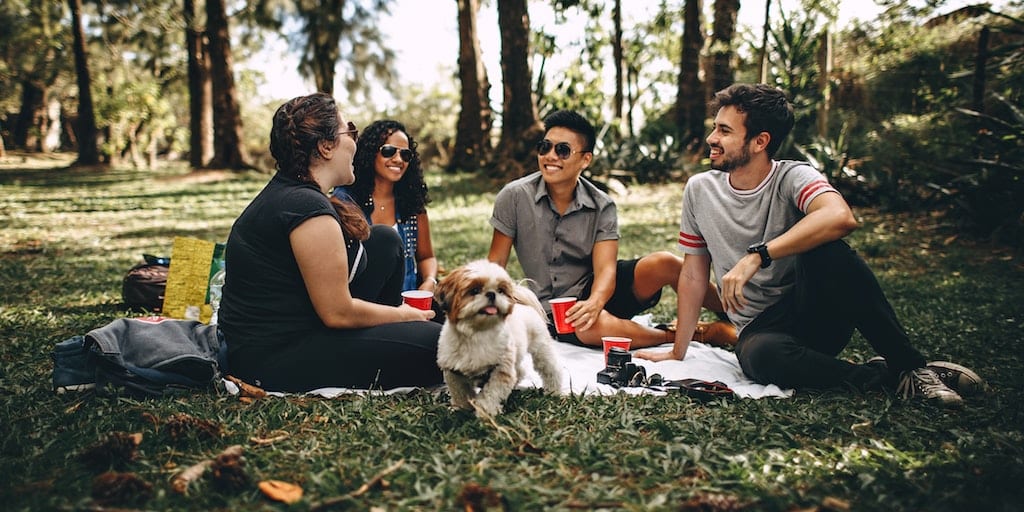 Photo by Helena Lopes from Pexels

Meat’s impact on health, animals and the environment is driving increasing amounts of young people around the world to turn to plant based alternatives.

GlobalData, a leading data and analytics company, has reported that over 70% of the Canadian’s young population – aged between 18 to 34 – say they think the vegan revolution is here to stay.

Fiona Dyer, Consumer Analyst at GlobalData, states: “The shift toward plant-based foods is being driven by millennials, who are most likely to consider the food source, animal welfare issues, and environmental impacts when making their purchasing decisions.”

Results of a poll conducted by Angus Reid show a generational divide, as 45 percent of people who have tried plant-based meat believe it is a fad – much higher than the percentage for the younger generation.

Today, health is a key market trend as Millennials and Generation Zers look for organic, natural and vegan labels.

However, the shift isn’t just about human health, but about planet health too. Young shoppers are keen to reduce their carbon footprint which is a key driving factor in purchasing decisions.

A 2018 study in the US revealed that nearly 80 percent of Millennials prefer vegan meat for taste, non-GMO status, and high protein.

In the UK, 66 percent of Millennials and Generation-Zers believe veganism is on the rise, and 49 percent of them believe the plant-based restaurant industry is set to flourish because of meat’s high greenhouse gas emissions and deforestation.