74% of Brits consciously reduced their meat consumption this year 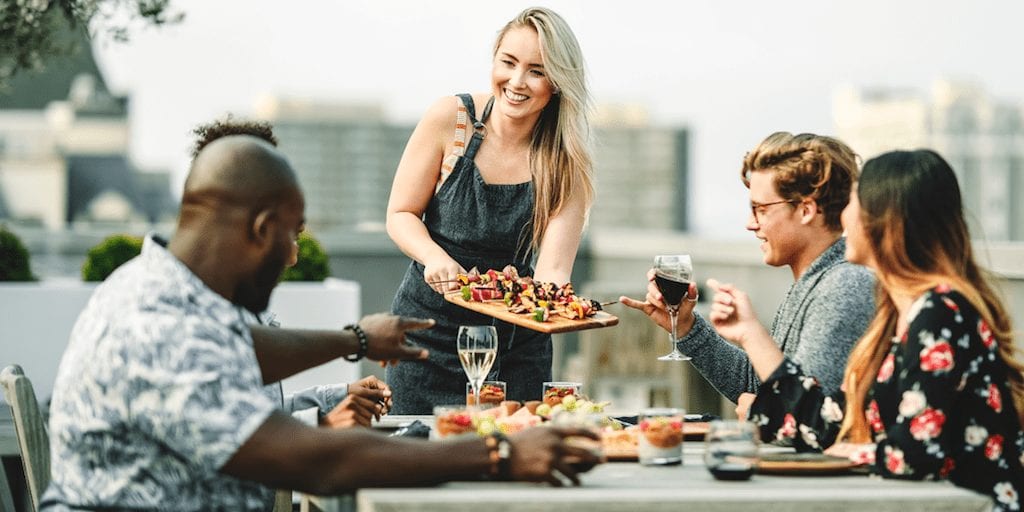 A new study has found that 74% of Brits have reduced their meat consumption in favor of plant based alternatives in the past 12 months.

It also found that 35% of the participants ditched meat for at least one day of the week, 40% said they ate ‘a bit less red meat’ and 14% of households had started including a vegetarian meal in their diet.

While most participants across all ages said they reduced meat consumption for health reasons, 51% of respondents, especially in the 16-35 age group, cited environmental concerns as a key factor for them transitioning to a plant based diet.

In a statement, Cindy Beeren, operations director at Leatherhead Food Research said: “The message from Public Health England about reducing consumption of red and processed meat seems to be taking hold. But it’s interesting to see that, for younger adults, environmental concerns are just as important.”

Elsewhere, a survey conducted by Cultivate Insights reported that 48% of U.S. adults had ditched meat and dairy meals for plant-based alternatives between April 2019 and July 2019.

There have been numerous reports and studies highlighting the negative effects of meat consumption.

The meat industry is said to play a crucial role in climate change, health hazards, deforestation and animal cruelty.

In 2015, a World Health Organization report declared processed meats alongside bacon, sausages, and ham to be dangerously carcinogenic and to cause cancer.

Results of an oxford study indicated that adopting a plant based diet could help save the planet, in terms of reducing ‘not just greenhouse gases, but global acidification, eutrophication, land use, and water use’.

The lead author of the study, Joseph Poore said:  “It is far bigger than cutting down on your flights or buying an electric car. Agriculture is a sector that spans all the multitude of environmental problems. Really it is animal products that are responsible for so much of this.”

What will the meat industry look like in 20 years? Tell us your thoughts in the comments section below!