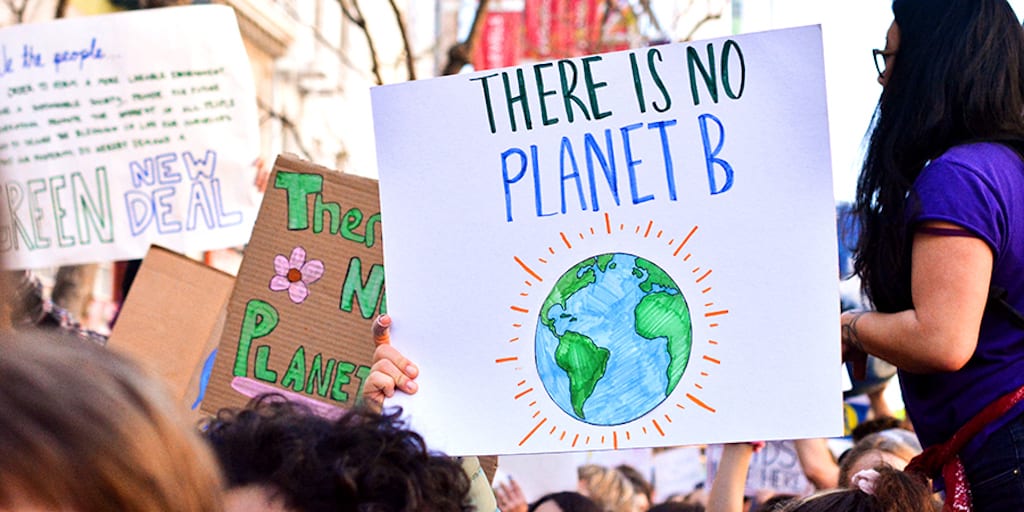 Global warming is scaring the Brits and poll results from the Ipsos MORI, an exclusive poll for the Evening Standard, confirms it.

This is the highest figure the poll has reached since the pollster first asked the question in 2005.

Britons are literally feeling the heat with the country experiencing its hottest day of 38.7C on July 25 at Cambridge Botanic Gardens. On the other hand, August has witnessed above average rainfall setting it up to be the wettest month so far, according to the Met Office.

Over a quarter blame human activity for the unprecedented changes in climate; whereas, 15% say natural weather processes are responsible; around 57% believe that both factors interplay for the visible disastrous effects.

Women seem more concerned than men about the impact of global warming by a ratio of 55% to 48%.

Some individuals are taking matters in their own hands; Swedish activist Greta Thunberg started the School Strike for Climate movement urging children to stage classroom walkouts as a protest over the government’s passive stance on the issue.

Leading by example, she also chose a zero-carbon yacht drive from Plymouth to New York over a flight to attend a climate change summit.

On the other hand, Extinction Rebellion, an environmentalist group in London coordinated a series of demonstrations to call for control measures with large numbers of people in tow.

The MPs warned that the government was unlikely to reach its zero- greenhouse-gas-emission goal if it continued to freeze fuel duty while public transport became more expensive.

How do you feel about the poll results? Are you fearful of climate change? Let us know in the comment section below.