A Bride Has Refused To Serve 'Special Food' At Her Wedding, So Vegans Need To Bring Their Own Dinner | Totally Vegan Buzz
Skip to content

A Bride Has Refused To Serve ‘Special Food’ At Her Wedding, So Vegans Need To Bring Their Own Dinner 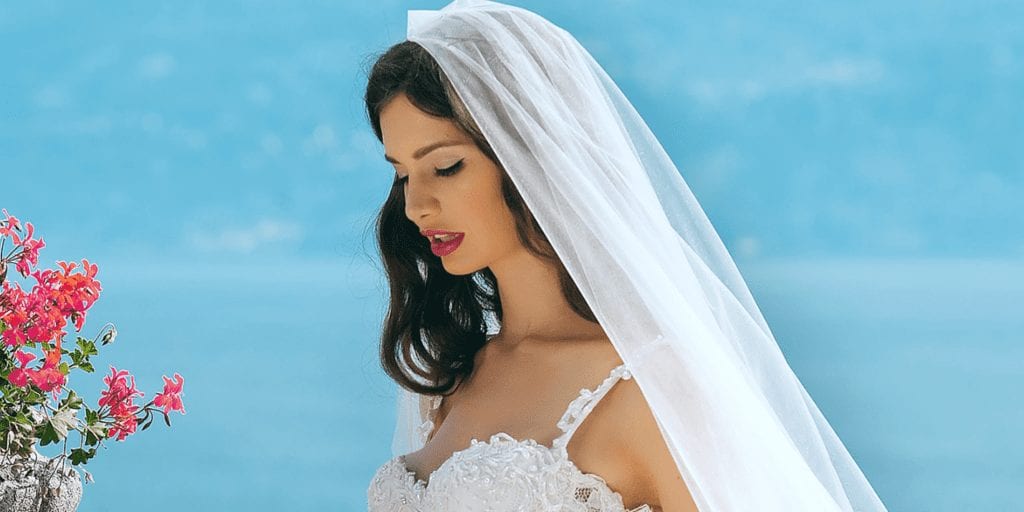 The number of vegans is surging dramatically, and in recent years more and more restaurants, friends and families are becoming conscious of veganism and catering for a plant-based diet – making life a lot easier for many vegans.

But the message hasn’t quite got through to everyone yet, as one meat-eating bride has highlighted with her approach to her big day.

Wedding planning can be a minefield of difficulties from start to finish and stress levels can be high. Some couples opt to ditch traditions and do things their own way – which is fair.

But there’s one thing we can surely all agree on: everyone needs to eat.

Well one bold bride clearly doesn’t see it that way, as she has outright refused to offer any vegan food to her guests on her big day.

After sending out invites, she was outraged to see some RSVPs were returned asking if vegan food would be an option.

She told readers on a closed wedding Facebook group the response ‘irked’ her and demanded that any vegans who wanted to eat at her wedding would have to bring their own food.

The bride posted: “Nowhere on the RSVP does it ask what guests want to eat at the reception. Nowhere.

“We are not making special food accommodations. If our parents needed something, sure. Them? No.”

She explained how guests were being served meaty tacos, but would not consider vegan options.

“What are they going to eat? The lettuce and beans? I feel like my fiancé should speak to [them] in advance to let her know what we are having for dinner,” she said.

“They can bring their own food or order from the restaurant property (but it’s BBQ lol) at their own cost.”

Facebook users had mixed reactions to the post. Some argued any vegans should make their own arrangements, but others said that guests should all be catered for.

One person wrote: “I seem to be the odd one out here for making sure my vegan and veggie friends will have something to eat.

“They’re important enough for me that I’m inviting them to my wedding, I want to make sure they have a good time, which means allowing them to have something they can eat.”

A poll on the Metro about the post found that most people felt the bride was being unreasonable.

What do you think of the bride’s decision? Tell us in the comments section below!