Dead whale found with 40kg of plastic bags in its stomach 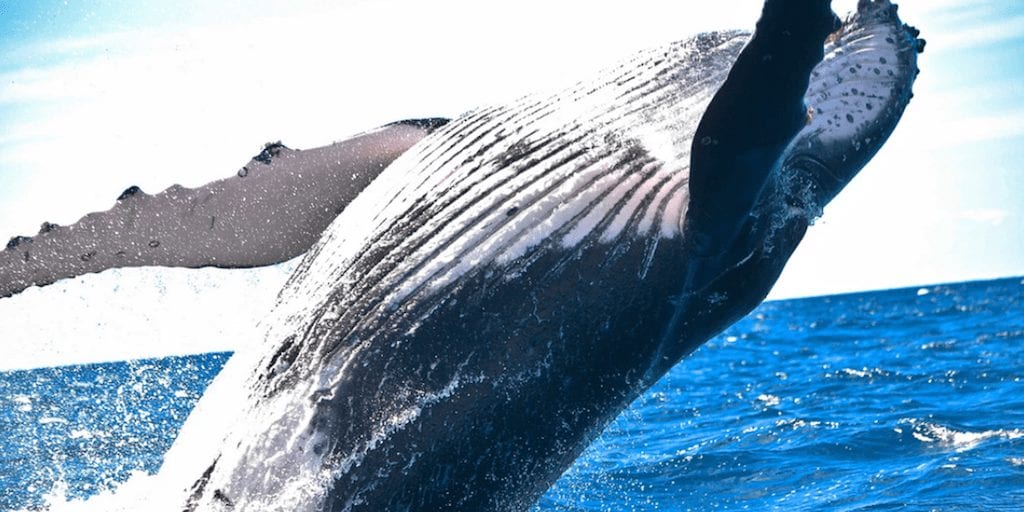 WARNING: This article contains extremely graphic imagery which some readers may find distressing.

Scientists in the Philippines are demanding government action after they found 40kg of plastic bags inside a washed-up dead whale.

Biologists who performed an autopsy labelled the situation ‘disgusting’ and demanded action to avoid the current trend to continue.

The Philippines has become the world’s third largest source of plastic leaking into the ocean, according to reports.

The team from D’Bone Collector Museum in Davao City were shocked by the discovery and said it was the most plastic they had ever seen inside a whale.

Initially at 6am on March 16 scientists were called to the shores of Sitio Asinan, Barangay Cadunan, Mabini Campostela Valley.

By 11am the whale had died, and the team brought the him back to the Museum for the autopsy.

“Doing this is not just for our gain but mainly to give education and for people to realize how magnificent these animals are,” the Museum posted on Facebook.

The following day the team posted shocking images on the page to show the whale’s cause of death.

“The final cause of death is in for the death of the juvenile male curvier beaked whale we recovered March 16 2019,” the museum wrote.

“A full list of the plastic items will follow in the next few days. This whale had the most plastic we have ever seen in a whale. It’s disgusting.

“Action must be taken by the government against those who continue to treat the waterways and ocean as dumpsters.”

What do you think about this story? Tell us in the comments section below!