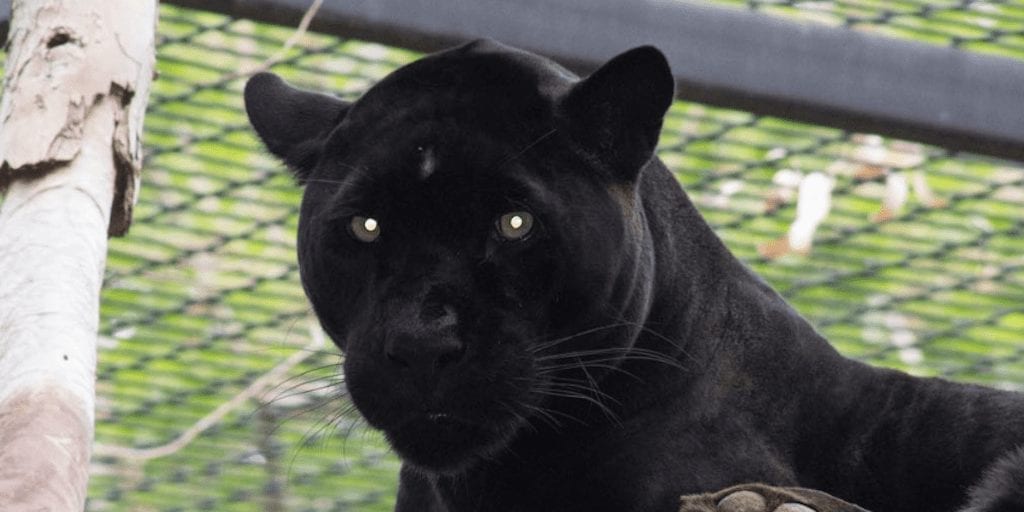 A woman has apologised after she crossed a concrete barrier to take a selfie next to a jaguar enclosure, which led the animal to claw at her arm through the cage.

Phone camera footage shows the woman moaning in pain on the floor after the jaguar grabbed the woman’s arm after she got too close for comfort.

The Wildlife World Zoo, Aquarium and Safari Park, Arizona took the animal out of the enclosure after the so-called ‘attack’, but thankfully have announced the regal animal will not be put down after the woman described the incident as a ‘crazy accident’.

A spokesman from the zoo said: “The jaguar will not be euthanized. We do not hold the jaguar responsible for what happened. And it has been concluded that the injuries were due to human error.”

Authorities are investigating the circumstances of the incident after the jaguar’s claws left the woman’s arm in ‘pretty bad shape’.

Witness Adam Wilkerson said: “The claws that were retracted were definitely outside the cage and grasped around her hand. And she was holding it, her other arm, with her hand attached to the paw, just screaming, screaming, screaming to get out.”

An onlooker reportedly distracted the jaguar with a water bottle to allow the woman to escape its grip.

Witness Michele Flores told CBS: “I grabbed it and started to push it into the cage … and so that’s when she took her one paw off and grabbed the bottle with the mouth.”

This is not the first time the jaguar has been in the spotlight, after another visitor said the animal scratched him as he was trying to take a video of the cage – which does meet legal recommendations.

Humane Society of the United States president Kitty Block said: “Just one swipe with the paw can do a lot of damage. It’s also really hard on the animal. It’s really stressful.”