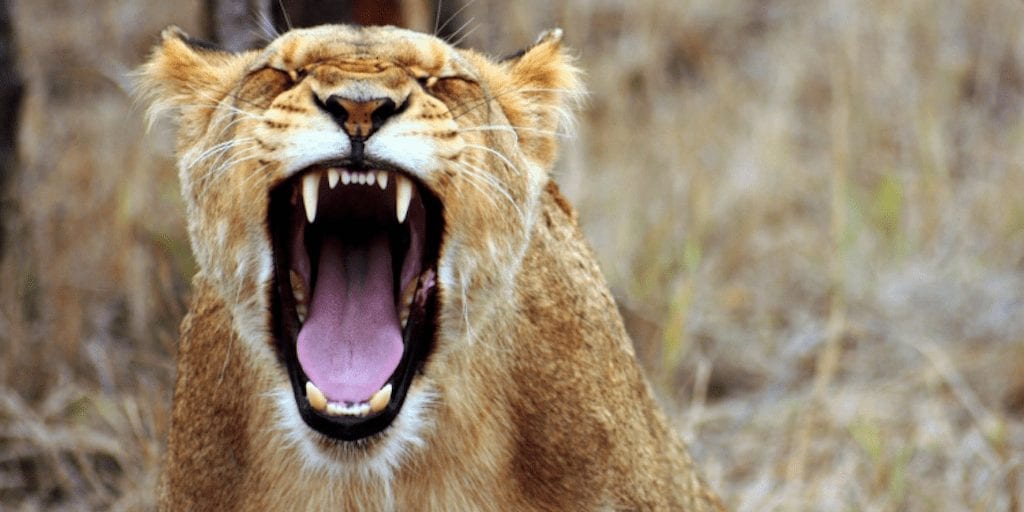 A suspected rhino poacher was killed by an elephant and his remains were eaten by lions, officials at a South African National Park have revealed.

Rangers at Kruger National Park found the skull and clothing of the suspected poacher after family had reported him missing.

Four of his accomplices had told the family the poacher had been killed by an elephant.

The family then called park rangers, who organised a search party to help the family recover his remains.

Bad light prevented the family from locating the body on the first day of searching, but the accomplices gave more information of the body’s whereabouts and the remains were eventually discovered on Thursday (April 4).

The park said in a statement: “Indications found at the scene suggested that a pride of lions had devoured the remains leaving only a human skull and a pair of pants.

“Skukuza police were notified immediately and are currently busy with further investigations into the incident.”

Reacting to the incident, the Managing Executive of the KNP, Glenn Phillips commended those who were part of the search party for helping the family find closure and extended his condolences to the relatives of the deceased.

“Entering Kruger National Park illegally and on foot is not wise, it holds many dangers and this incident is evidence of that,” he said.

“It is very sad to see the daughters of the diseased mourning the loss of their father, and worse still, only being able to recover very little of his remains.”

The four accomplices were arrested, are in custody and will appear in court in due course.

Rhino horn is valued at around $9,000 in Asia, driving a lucrative industry for poachers.

What do you think of this article? Tell us in the comments section below!