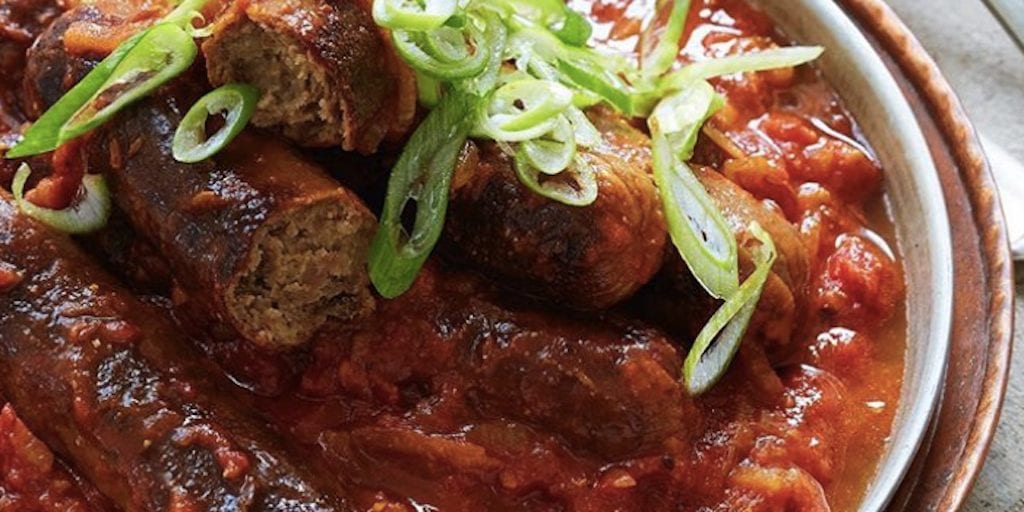 A leading vegan company estimates it saved the equivalent of 3.5 million animals last year as sales of its meat alternative range soared.

The Fry Family Food Co. has estimated the number of animals saved by people opting for their range of plant-based alternatives instead of their favourite meat products – including prawn-style pieces, meat-free sausages and vegan pies.

The company aims its products at both vegans and meat eaters as it looks to spread appeal for meat alternatives far and wide.

2018 saw a huge rise in people opting for plant-based options, from meat eaters to meat-reducers, vegetarians and vegans alike, with more people signing up for Veganuary than ever before and continuing the diet way beyond the end of the month.

Based on volume of product sold, Fry’s customers alone saved the equivalent of 3,669,146 animals from slaughter by choosing the 100 percent vegan, high protein products.

Tammy Fry, international marketing director at the Fry Family Food Co, said: “We are absolutely thrilled to have contributed such a vast amount to the reduction of meat consumption.

“Animal welfare is absolutely intrinsic to everything we do here at Fry’s. The number of animals we save each year is how we measure our true success, so we’re incredibly proud of this result, and to be a part of such an incredible movement.”

What do you think of the impact meat-alternatives have had on animal welfare? Tell us in the comments section below!