A vegan film, music and art festival is coming to London 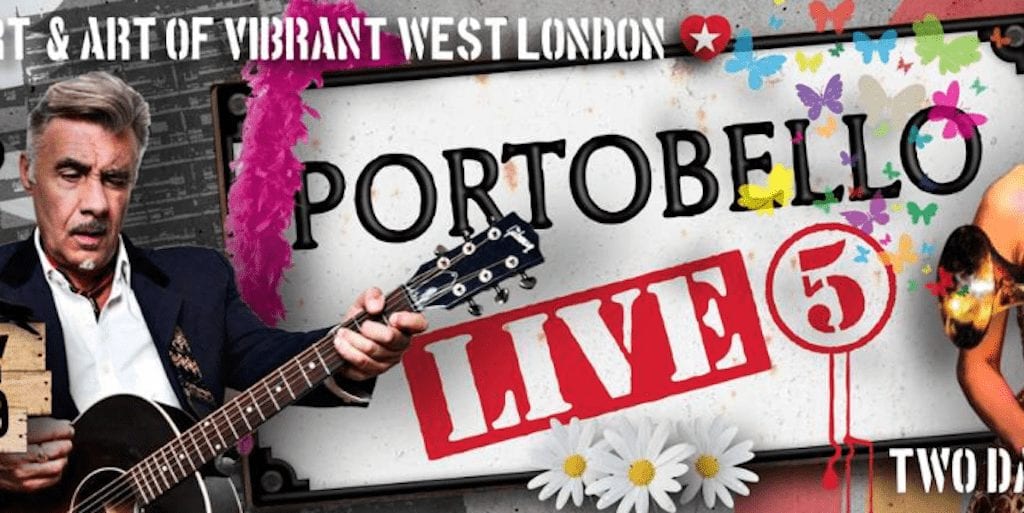 A vegan and environmentally friendly music and arts event in London will feature the UK’s first vegan film festival this year – and the world premiere of vegan documentary series Planet Vegan.

Portobello Live runs from May 5-6 at Portobello Road, London, and will feature many vegan films, documentaries, vegan workshops and celebrity Q&As.

The festival is now a permanent fixture on the calendar and for the first time this year includes a major new film festival – Sustainability on Screen.

Key features of the festival include:

The event attracts audiences of more than 3,000 and organisers say it is the only environmental and vegan film festival in the UK. A vegan and ethical market will also run alongside the event.

It also features ‘thought provoking and hard hitting screenings of short and feature films, showing the impacts of our diet, consumption and how we live is affecting the world and local communities we live in’.

“We will be screening award winning films, from award winning directors and documentary makers- topics include vegan and plant based diet, climate change, waste pollution and environmental sustainability,” the spokesman said.

“We aim to explore how our everyday lives are affecting climate change, pollution and the health of communities.”