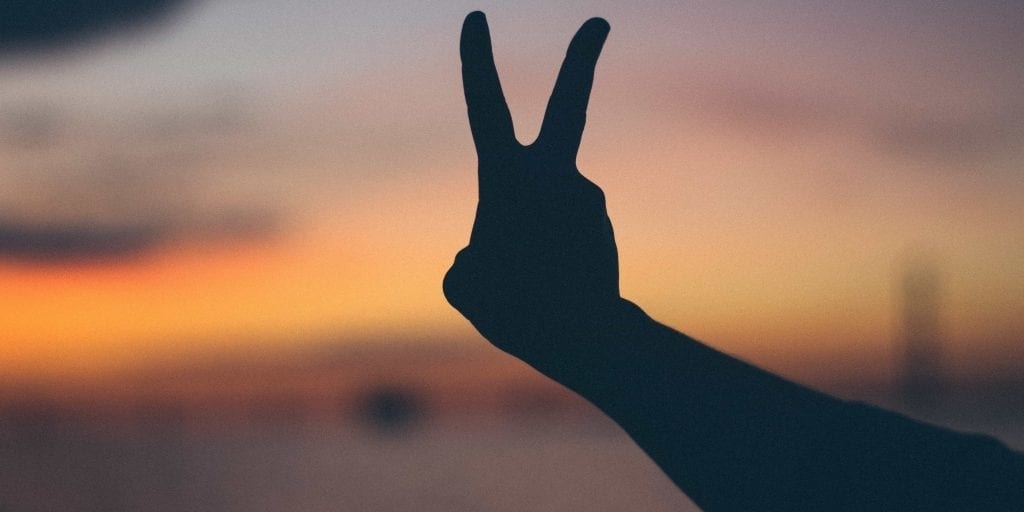 More than half of Brits aged 16-29 tried veganism in the last year, according to latest research.

If your eyes just popped out reading that statistic then you’re in good company: even the ever-optimistic plant-powered Team Tovee felt our wildest expectations being exceeded by plant-loving Brits.

Though the data gathered by Kellogg’s represents the number of young people who’ve dabbled with veganism rather than those who kept it up, the figures are undeniably still promising for the future.

The figures demonstrate a huge and positive awareness of veganism, the increasing availability of vegan-suitable foods and animal product alternatives, and an impressive effort from young people in Britain.

The data has been gathered by Kellogg’s following a survey of 2,000 people aged 16-29 about their eating habits.

This weekend, the poll was reported by The Sun newspaper, which also stated a weighty 45% of adults between the age of 30 and 40 had tried a vegan diet, which is very encouraging for us veganism enthusiasts.

Health reasons were the main motivation for 29% of respondents, while a third of the group assigned concerns around animal welfare as their principle reason for trying a vegan diet.

Just under 30% of the group explained they found following a vegan diet too tricky to sustain, indicating the remainder of the group were possibly still vegan at the time of the survey.

Difficulties around the diet have been cited as lack of support from friends and family, while availability of vegan products is a crucial reason some people stuck with the diet and others found it too difficult.

In all cases, we think this is pretty fly news for the rise of plant power. Fist bumps all round.

What do you think of these stats? Have you got any thoughts on this topic? We’d love to discuss: drop us a comment below and get the convo in full flow…